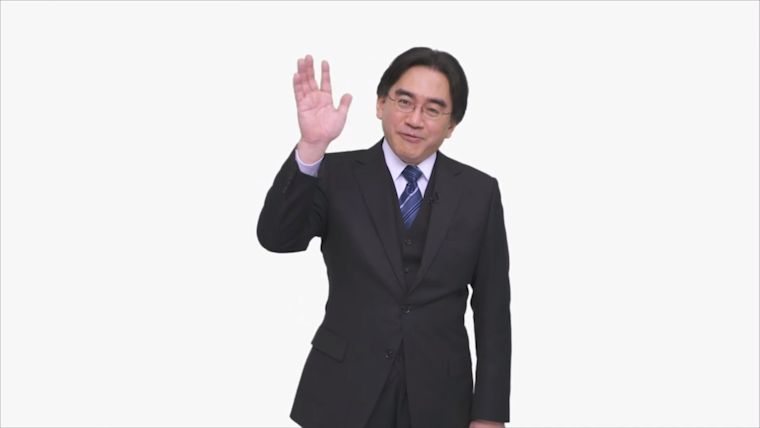 The gaming industry lost a legend earlier this year when former Nintendo president Satoru Iwata rather suddenly passed away from cancer. With The Game Awards taking place last night, it was the perfect place to remember this icon and that is exactly what they did.

Satoru Iwata was always known as one of the hardest working people in gaming, even continuing to work hands-on after taking the position of president just to help. As he said himself, he was a gamer first and a businessman second.

To honor Iwata at The Game Awards, Nintendo of America president Reggie Fils-Aime came out and spoke about him in a very heartfelt speech that really showed how much he meant to not only Nintendo, but gaming as a whole.

Following Fils-Aime’s speech, musician Ben Harper performed with a very fitting song that was dedicated to the life of Mr. Iwata.

Iwata certainly was a visionary and will be greatly missed in the gaming genre, but his legacy will always live in. One of his most recent ideas was that of amiibo, and we all know how well those are doing.

For those that want to see the speech on Iwata, you can check it out in the video below.