A less than desirable selection of weapons. 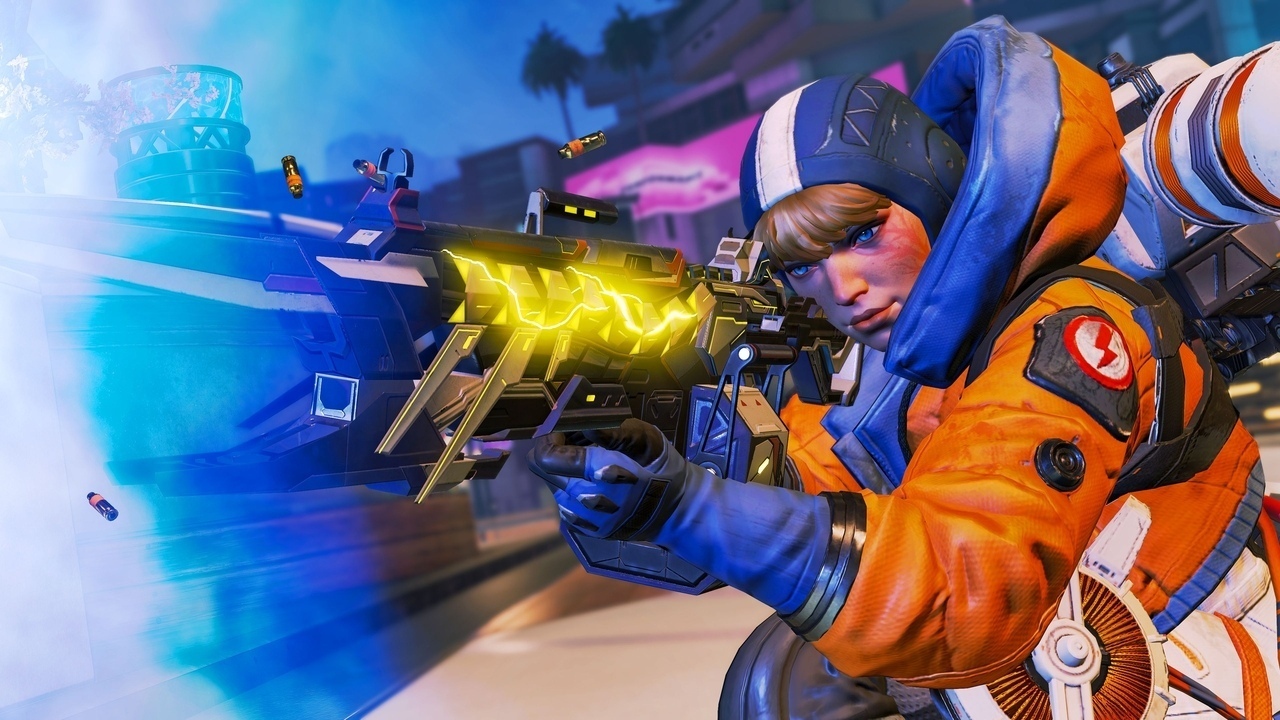 The gold weapon pool for this season of Apex Legends has been commented upon by its player base, and it’s not one filled with compliments. The idea of fully kitted out weapons being accessible via numerous methods after dropping onto the map has been a mechanic ever since the beginnings of Apex Legends, with the selection of souped-up weapons rotating in and out with seasonal updates. Following the recent release of Season 13, Saviours, came the newest roster of gold weapons. This means that players will have to get used to finding a new selection of fully kitted weapons after having made their landing.

Other things of note that have arrived as a result of this patch include the introduction of a new Legend, Newcastle. This patch also adjusted various weapons, characters, equipment, and game maps. Such information will require consideration when a player considers their strategy and weapon load-outs. One impact of the recent change is being felt as of this current time, with previous prolonged stalling techniques no longer accessible to Valkyrie players.

Back to the topic of changes that can affect all players, with Season 13 the gold weapon pool in Apex Legends is going to be EVA-8, Bow, Flatline, P2020, and Spitfire. People on the Apex Legends subreddit immediately took to voicing their grievances with this new pool of weapons. With a large extent of complaints directed towards the EVA-8.

Though the roster of weapons is rather diverse in Apex Legends, with people favoring their list of weapons. The EVA-8 shotgun is arguably not in a good place amongst its kind considering the nerfs that were made to it last year, having reduced its headshot multiplier, firing speed, and damage per pellet. Due to the nature of attachment slots of shotguns, even a fully kitted EVA-8 would not regain its lost damage. Making it unlikely to be kept.

People had issues also with the other weapons. Some users in the thread questioned the value of finding a fully kitted variant of those weapons, citing their performances to be either identical to the common weapon equivalent, or not powerful enough to justify their usage.

A likely effect that could be caused by this would be a decrease in the number of people aiming to land in the middle of hot zones. If the gold guns that they can find are not worth the risk, then people are more likely to scatter around the map looking for good locations to drop to, while just paying attention to The Ring.