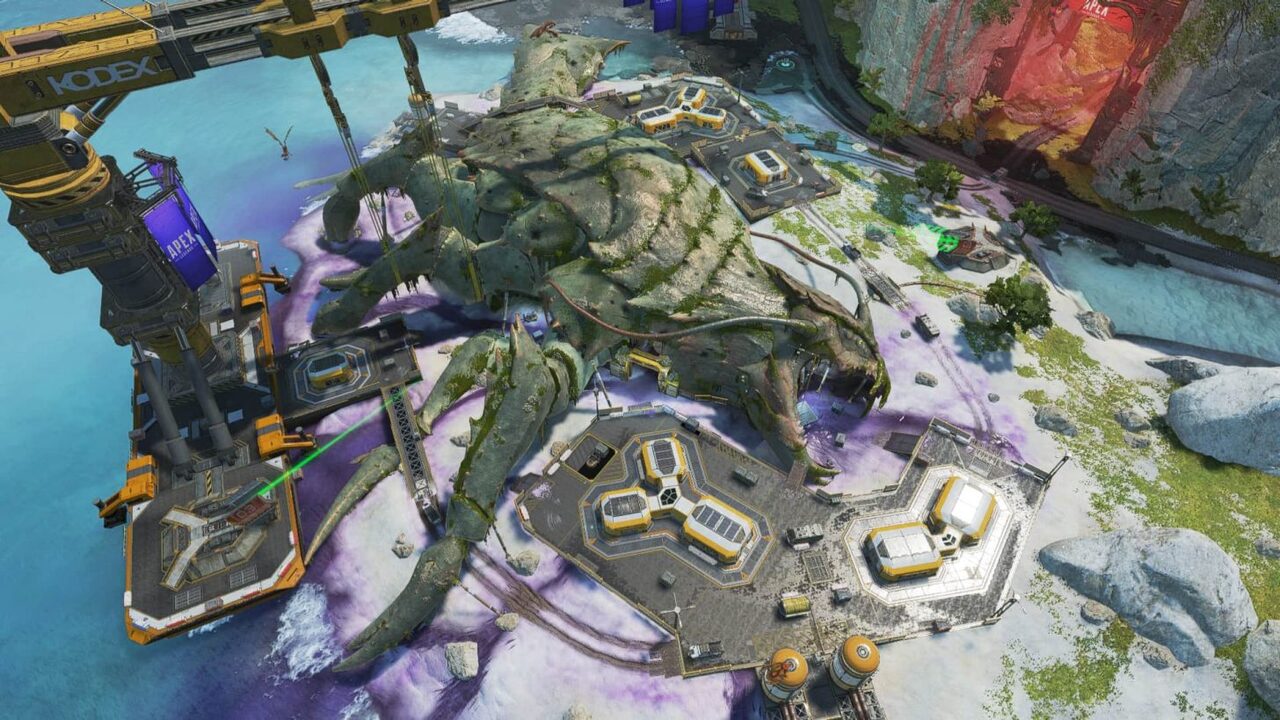 Apex Legends has recently had a new season release and along with the season of course arrives a lot of changes to the game for players to enjoy. One of these changes concerns Valkyrie and the fact that Valkyrie stalling in Apex Legends will now be a thing of the past with the latest changes that have been included based on players going out of bounds within the experience.

In the past, players were taking great advantage of stalling with Valkyrie in out-of-bounds areas and this has been something that players have been wanting to be changed for a while. Now with the latest season, that hope from players has been answered with a change that is extremely effective in ensuring that Valkyrie’s strengths are not taken away but at the same time making sure that stalling out of bounds can not occur.

Man why… from apexlegends

In a Reddit post, players have noticed these out-of-bounds changes and made their way to the comments to discuss the Valkyrie “nerf” amongst themselves. The main change in question is the “All Active Passives” change which encapsulates Valkyries jets and thus given the fact they won’t be able to be utilized out of bounds, players won’t be able to stall anymore with them while outside the map.

Along with that change, any Legend ability now cannot be used outside of bounds which could throw up a slightly bigger issue if players are wanting to try and attack other players while trying to get back into bounds. However, it will ensure that players are focusing on running back into bounds. Equally, Weapons, Ordinances, Survival Items, and Healing items all cannot be activated outside of bounds so really the changes make it so that you have to get back into the bounds quickly.

With all of the new map changes that have arrived with the season, you likely want to have a look through them and know of any new places that you could accidentally go out of bounds so you are not caught in a firefight when that happens. Either way, you certainly now won’t be able to stall with Valkyrie outside of the map. It’s time to go and dive into the new season and enjoy all of the new changes it offers.