“The Hobbit” Films Get Release Dates and Logo 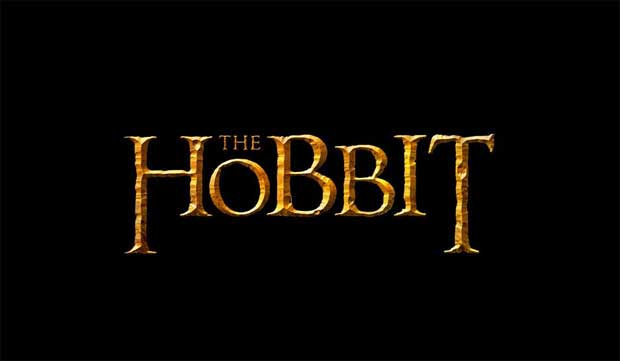 Okay, so this isn’t actually gaming news. Technically there have been a number of Lord of the Rings games across many genres and there was once even a forgetful game titled The Hobbit, released by Vivendi Universal for the original Xbox. But these are just stretched links between the franchise and the gaming world so that we can report the awesomeness of the upcoming film The Hobbit with Peter Jackson again at the helm.

The movie’s official Facebook page suggests that there will in fact be two parts. The first film, titled The Hobbit: An Unexpected Journey (taken from the book’s first chapter, “An Unexpected Party”), will be released on December 14, 2012.  The second film, titled The Hobbit: There and Back Again (in reference to Bilbo’s memoir titled “There and Back Again: A Hobbit’s Tale by Bilbo Baggins), is slated for release the following year, on December 13, 2013.

Basically, the entire cast from the Lord of the Rings series will be reprising their roles with the addition of Martin Freeman, who just won a BAFTA TV Award for Best Supporting Actor for his role in the BBC series “Sherlock,” who will take on the central role of Bilbo Baggins.

We can hear it already: “And the Oscar for Best Picture goes to…”