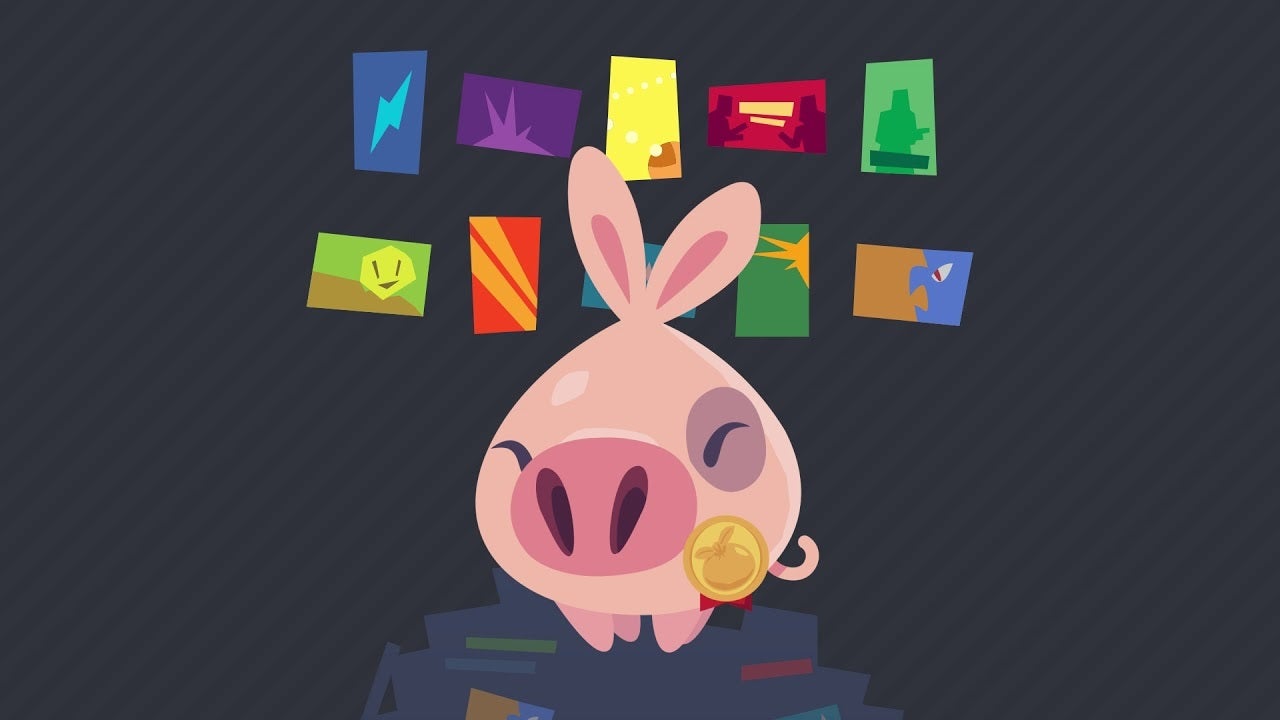 It still feels odd saying this, but it’s Tuesday which means time for another Humble Choice bundle! The service recently moved to a Tuesday reveal instead of a Friday reveal, with this being its second iteration. Last month brought us some fantastic titles including Remedy Entertainment’s Control, XCOM: Chimera Squad, along with a ton of great indies. If you happened to purchase the bundle, be sure to let me know what you thought of the games! Without further adieu though, here’s your lineup of titles for April 2021. As per usual, the Humble Choice lineup for April 2021 is full of great surprises! In particular, Skully, Sniper Ghost Warrior Contracts, and Main Assembly are some particular standouts. The first of those three is a personal recommendation. The game isn’t perfect, but it does offer an enjoyable platformer you won’t regret your time with. The rest of the titles on this list are well worth your time too, with great reception for F1 2020, Colt Canyon, and Aven Colony in particular.

While these games are all great, it isn’t all you get with a subscription to Humble Choice. Alongside the games, you can score up to 20% off Humble Store titles and access a treasure trove of DRM-free games. On top of all that, you donate a portion of your bundle payment to a monthly charity. This month’s charity is Stop AAPI Hate, which seeks to fight against discrimination against Asian Americans and Pacific Islanders. Doing an act of kindness and scoring some games sounds like a great deal to me.

Will you be scoring this month’s Humble Choice bundle? What do you hope to see next month? Let me know in the comments below.