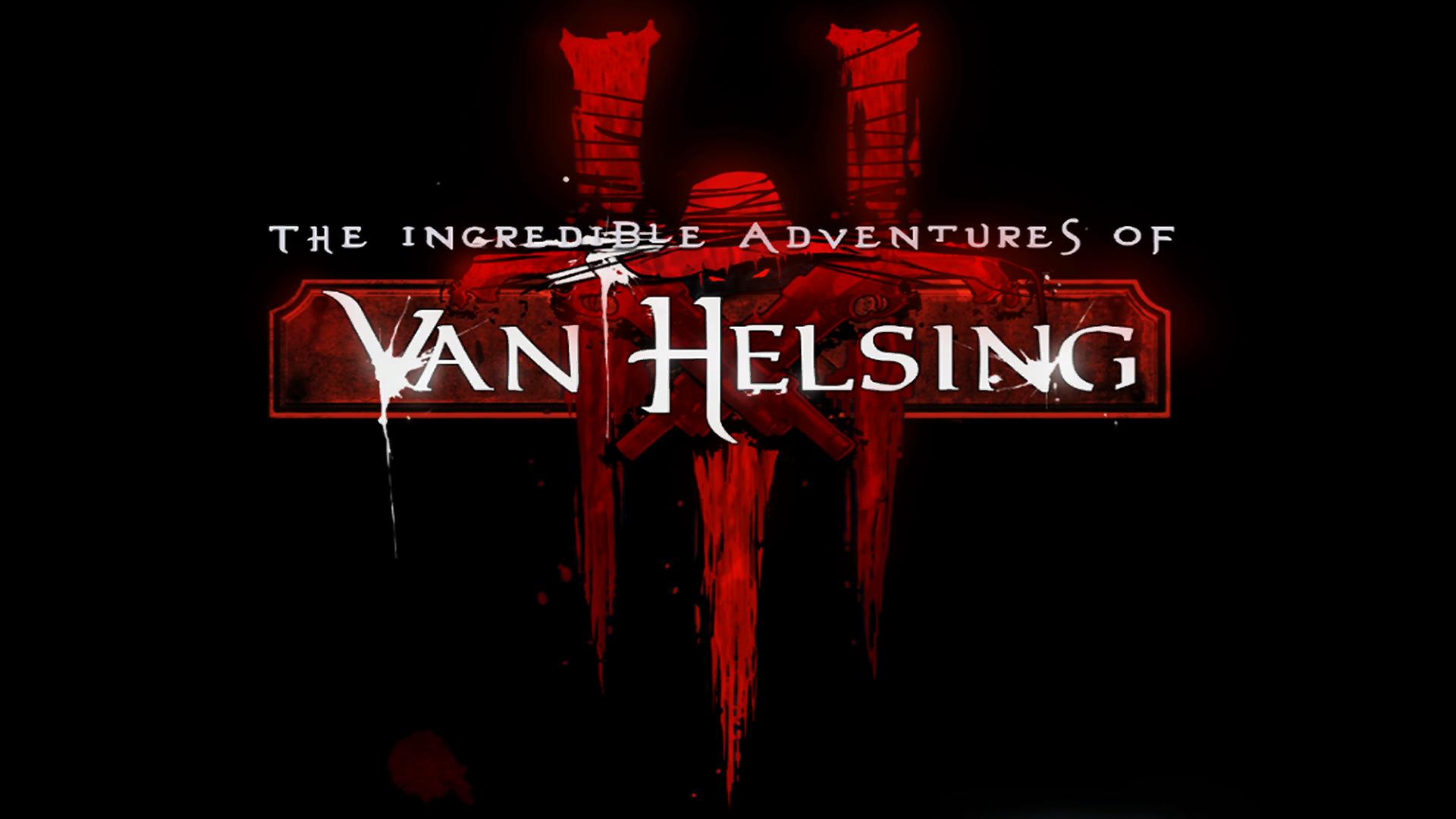 Fans of the action RPG genre may consider The Incredible Adventures Of Van Helsing 3 a Diablo clone, but it seems to have carved its own way into the hearts of fans. A unique style and feel seems to craft it completely different than its competitor. It is that reason that Neocore Games has continued to be successful with the franchise. Now they have officially announced a release date for the final installment of the series.

The last episode of The Incredible Adventures Of Van Helsing trilogy will see players taking on the role of the titular character and uncovering the past of their companion, Lady Katrina throughout the story. The title is set to feature a single-player story, four-player cooperative and eight-player PvP. The Incredible Adventures Of Van Helsing 3 is set to make a debut on May 22nd.

In honor of the release date announcement, Neocore Games has revealed the final two classes that will be new to the game, The Constructor and The Bounty Hunter. Both classes offer ranged physical damage and the Bounty Hunter utilizes decoys to lure out unsuspecting enemies. The Constructor can command an army of turrets to rain down gunfire on their opponents. Check out the two classes in action below.

The Incredible Adventures Of Van Helsing 3 is set for release for PC/Steam on May 22nd.