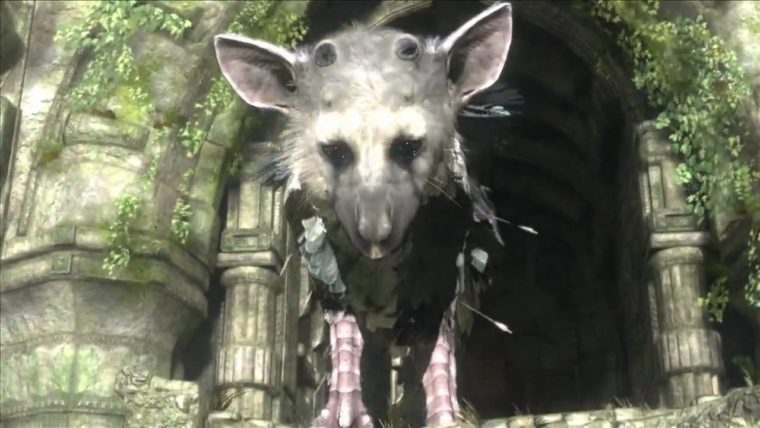 Sony is purposefully holding back on releasing a lot of gameplay footage for The Last Guardian in order to avoid story spoilers from leaking out.

For those keeping count, The Last Guardian was revealed again at this year’s E3 event and blew everyone away. This is because many people had thought the game was cancelled.

Alas, Sony has yet to reveal any more footage from the game even though it’s due to be out in 2016. It missed both the Tokyo Game Show and Paris Games Week events.

Sony Worldwide Studios boss, Shuhei Yoshida, revealed the reason why we haven’t seen much of the game during an interview with Gamespot.

He said: “Development is going well, but because it’s about the story, we don’t want to show too much. He went on to say that Sony just wanted to initially show people the game still exists and that it’s up and running well. Sony will show more things before launch, but it might not be too much.