Shamblers look scary, but something worse is coming. 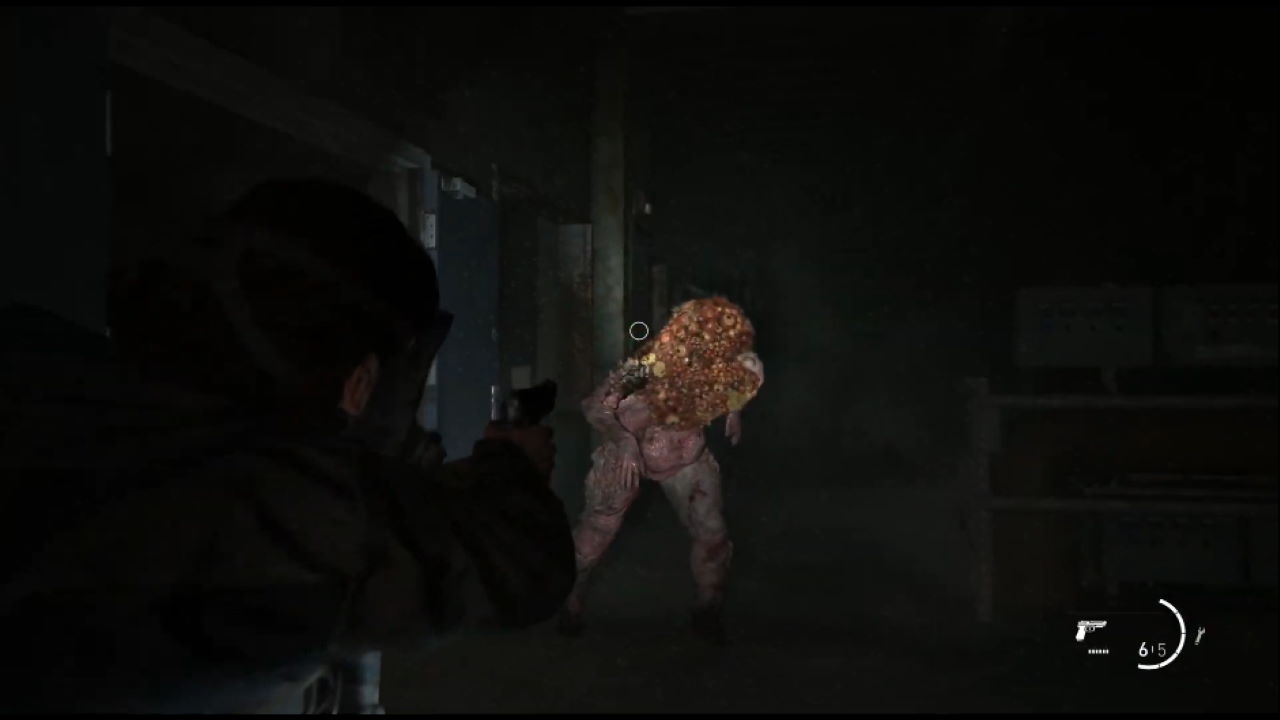 Today’s PlayStation State of Play presentation was all about The Last of Us Part 2, and it certainly delivered on expectations. Featuring over 20 minutes of info about the upcoming Naughty Dog game, fans certainly learned a lot about what to expect when it arrives on June 19th. One of the bigger announcements was that the fungus infected zombie enemies have changed quite a bit. The cordyceps infection is still certainly a threat, even if humans represent an even bigger one most of the time. And while many enemies are returning, expect some new ones mixed in as well.

After going over some of the returning foes such as more aggresive Runners, Clickers and Stalkers that are more stealth focused. There are new stages of infected though, “such as the Shamblers. Large, heavily armored enemies that are covered in pustules. Upon getting close to you they expel corrosive spore cloud that burns it’s victims. But our most terrifying and lethal forms of infected will have to wait till you play the game for yourselves.”

Shamblers certainly seem like fearsome enemies that you’ll surely want to avoid, but that final tease, which came complete with a furocious roar over a black screen, should have you quite intrigued. The Cordyceps fungus has already destroyed most of the world and spread everywhere. If it’s presenting even tougher enemies than the Bloaters from the first Last of Us then some tough challenges await players ahead. Thankfully you have many more tools at your disposal in Part 2, so hopefully taking them down won’t seem too impossible.

The Last of Us Part 2 is easily one of the most anticipated games of the year, so this brief glipse at the game should have many excited. Be sure to check out all of our coverage of the event and the game as it gets closer to release on June 19th exclusively for PS4.

playstation The Last of Us Part II
We're Looking For Contributors