The Last of Us Part II Writer, Director Gets Promotion

The latest news in the world of video games at Attack of the Fanboy
March 9th, 2018 by Dylan Siegler 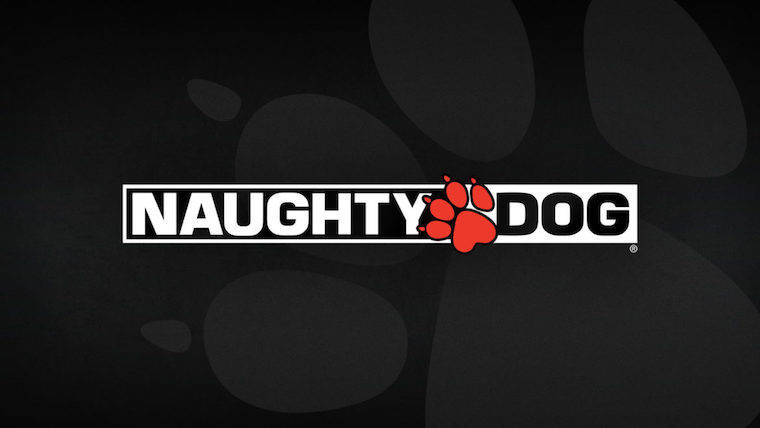 In a recent announcement made by Evan Wells, the President of Naughty Dog, it was revealed that Druckmann has been promoted to Vice President of Naughty Dog. Druckmann will continue work on The Last of Us Part II as Creative Director as well. Additionally, Anthony Newman, formally a Lead Designer, will now be one of the Co-Game Directors on the new The Last of Us, alongside Kurt Margenau, who was also the Game Director for 2017’s Uncharted: The Lost Legacy. Finally, Emilia Schatz and Richard Cambier were both promoted to Lead Designers.

It was announced during last year’s PSX that gameplay footage of The Last of Us Part II will finally be shown for the first time at this year’s E3. The game is expected to release in late 2018 or 2019.

Home / Game News / The Last of Us Part II Writer, Director Gets Promotion