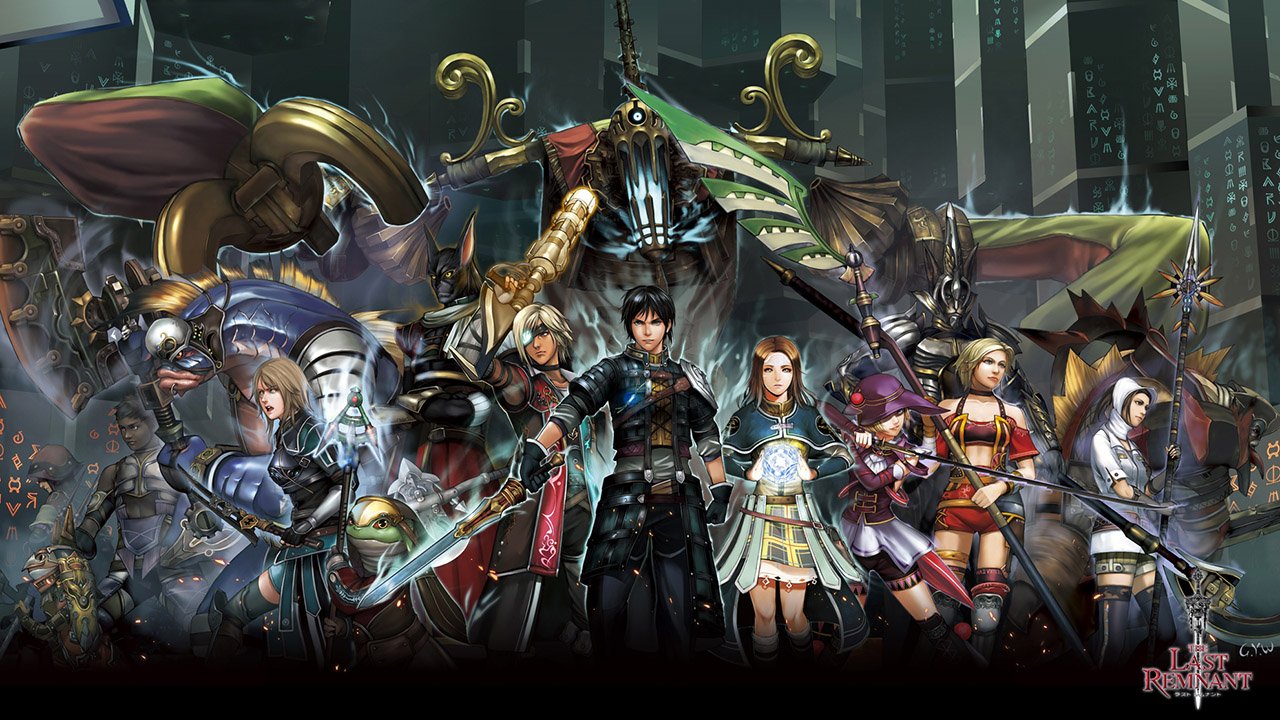 The Last Remnant was supposed to be released on the PlayStation 3, but that never happened, probably due to the middling reviews the game garnered. While its story, characters and combat were praised, the game made use of the Unreal Engine 3. It was, in fact, the first Square Enix game to use the engine and like many games using Epic’s engine, the title suffered from severe texture pop-in issues. The lack of experience with Unreal made things even worse, resulting in terrible frame rate issues throughout the game along with long loading times. 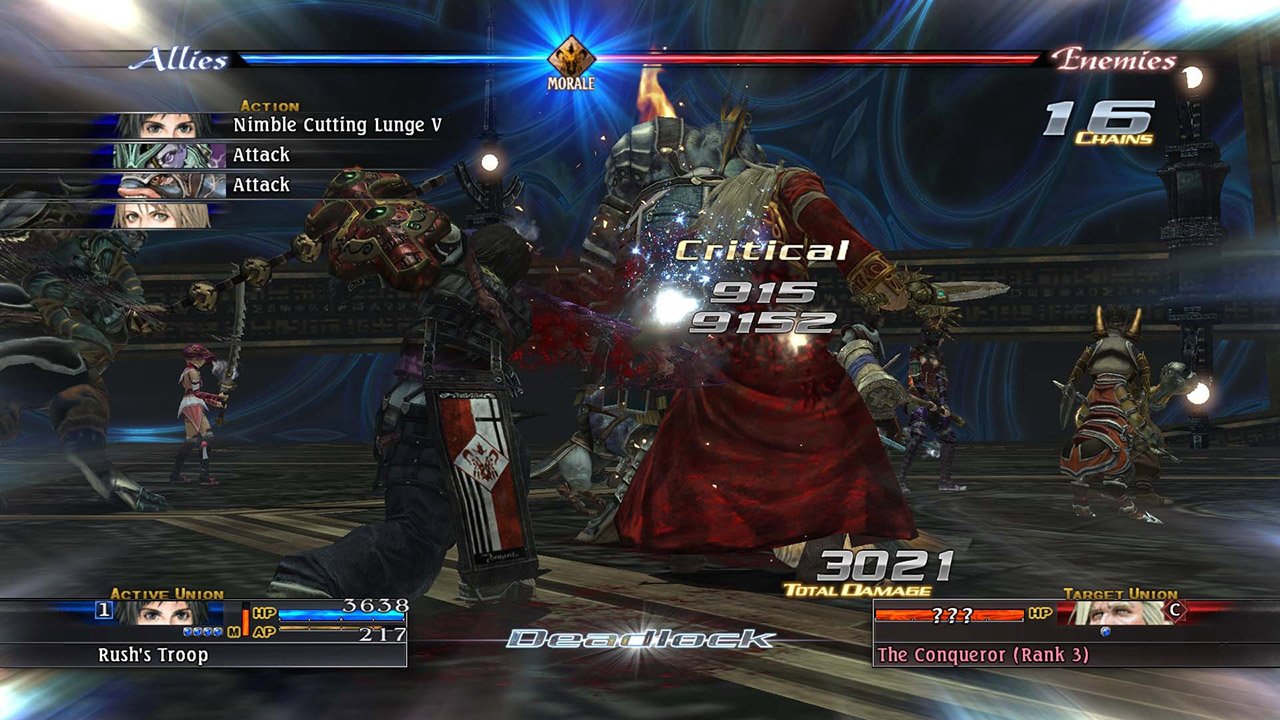 For the remaster, Square Enix are using a different engine along with visual enhancements which will hopefully iron out those issues, revealing a gem beneath. If those issues can be fixed, the game has a chance at a second wind with gamers who probably missed out or avoided the original. The game sold well enough in Japan, and while the remastered edition is currently only slated for release there, I imagine the reason for the remaster is to find success in the rest of the world, where the original sold poorly. 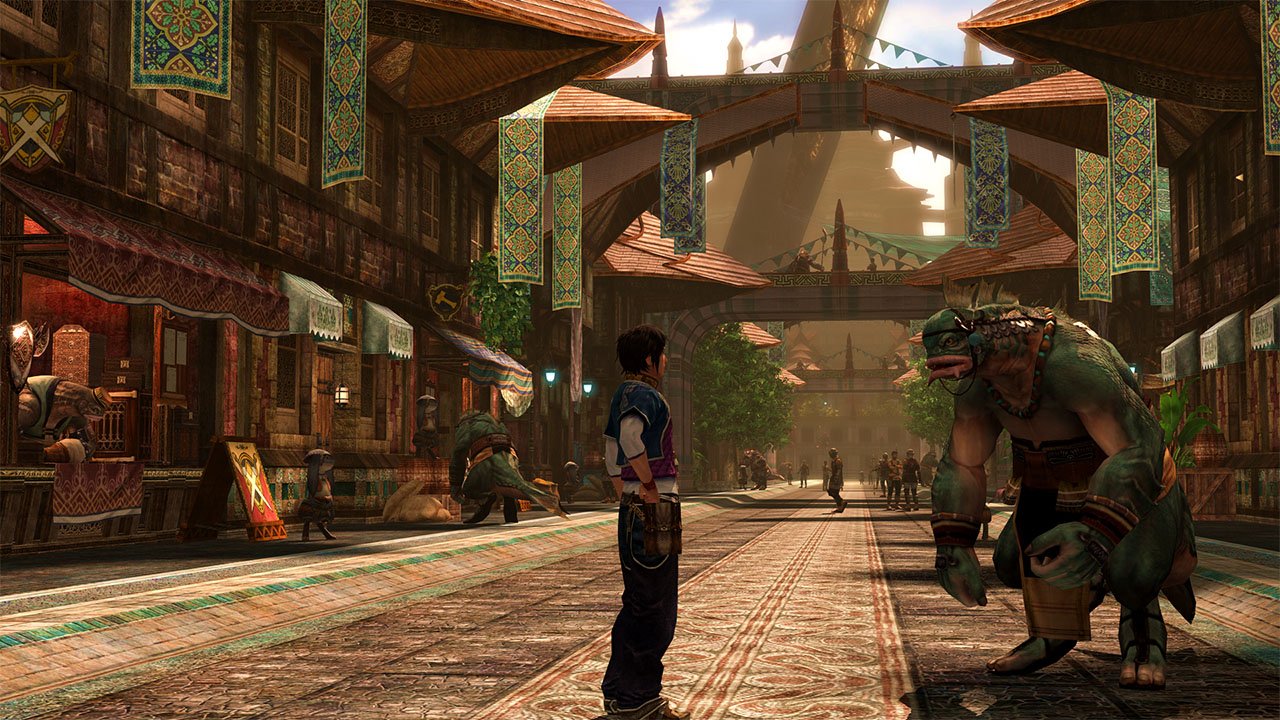 The Last Remnant follows Rush Sykes, a teenage warrior whose sister, Irina, is kidnapped at the start of the game. This, of course, means he has to leave home and gets wrapped up in political tale surrounding Remnants (ancient magical artifacts) and those people bound to them and able to wield their power. The game was lauded for its approach to combat which sidestepped controlling individual members of a party for a system whereby you place leaders and warriors together in unions, issuing broader commands that the union follows. This allowed the game to portray the much larger scale battles it wanted to better suit the political upheaval of the narrative.

The Last Remnant Remaster will release on December 6th for PlayStation 4. At the moment the game is only headed for Japan and only in digital format.