The Last of Us Remastered Trailer Made Entirely in Photo Mode 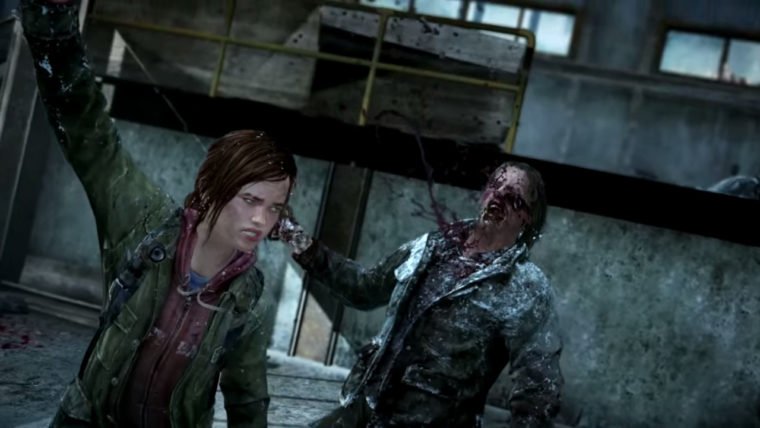 The Last of Us Remastered introduced the new Photo Mode, which allows you to freeze the action, move the camera, and apply various filters to get that perfect shot. So far it has been a great feature, leading to tons of amazing still frames showing off the gorgeous art of The Last of Us Remastered. One person took the feature to a whole new level though, using it to create a full trailer for the game. Be warned though, the trailer contains some heavy spoilers for the game.

Youtube user Grant Voegtle created the three and a half minute trailer entirely inside The Last of Us Remastered’s Photo Mode. Instead of pausing the game and finding the perfect angle for a picture, he used the ability to move the camera to create Matrix-like frozen scenes.

The trailer is titled “Time”, and there may be more on the way given how popular his first effort has become. Grant describes the project in the Youtube description, which reads “Photo mode has been both a blessing and a curse for me in The Last of Us Remastered. The blessing is that I think I’ve found a really cool new video series to work on (more of these “Time” trailers may be on the way), and the curse is that I spend more time in photo mode than I do actually playing. I guess even that isn’t too bad of a curse though.”

The trailer was even recognized by The Last of Us Remastered developer Naughty Dog. In a tweet sharing the video they said “Amazing #TheLastOfUs Remastered fan-made #PhotoMode video by @grantvoegtle”. On August 8th Voegtle expressed surprise that his video had been watched over 30,000 times in one day. Two days later it has been viewed over 114,000 times, so he should be pretty happy with the response now.