The Legend of Zelda: Symphony of the Goddesses Full 2017 Tour Dates and Locations Announced 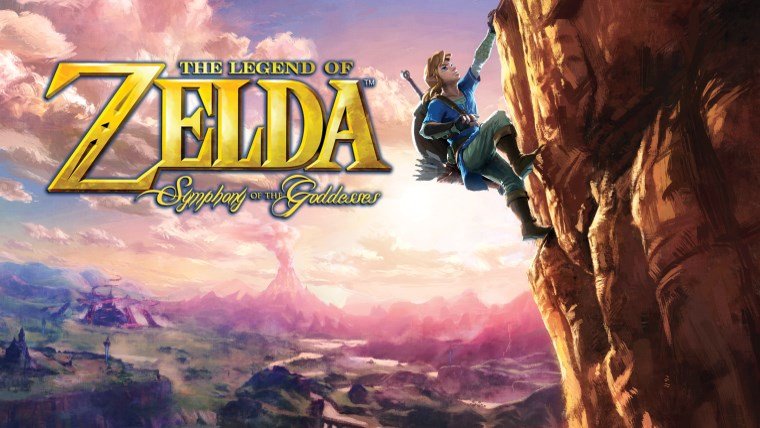 If you’re a Zelda fan there are a few things that you have to do at least once in your life. You need to play every Zelda game, you need to visit Japan, and you need to go see The Legend of Zelda: Symphony of the Goddesses. I say this as a fellow Zelda series fan, and someone who has seen the symphony a few times already. It’s always an amazing time, with cosplay, a fun community, and fantastic music. The full slate of The Legend of Zelda: Symphony of the Goddesses 2017 tour dates and locations was just announced this morning, so check it out below and if it’s coming to your town be sure to hit it up.

Some of these are already on sale, so click here to find links to buy tickets. There are also a few that support coupon code LOZ17 that you can use to get some discounts on tickets, be sure to watch for those and try them out.

Also, if you’ve already seen the show once, it might be worth checking out again. “We’re really going all-out this year to celebrate the newly released The Legend of Zelda: Breath of the Wild,” said Jason Michael Paul, President of Jason Michael Paul Entertainment, Inc., the company producing the concert tour. “Besides all the new stuff, we’re also bringing back the Ballad of the Wind Fish from the original program, which has been a big request from fans for a while.”

The Legend of Zelda: Symphony of the Goddesses 2017 Tour Dates & Locations

Birmingham UK – April 16 at The NEC

Minneapolis, MN – May 20 at Orpheum Theater

Portland, OR – September 23 at Keller Auditorium