The Mad Genius Behind ‘Mountain’ is Back with ‘Everything’ 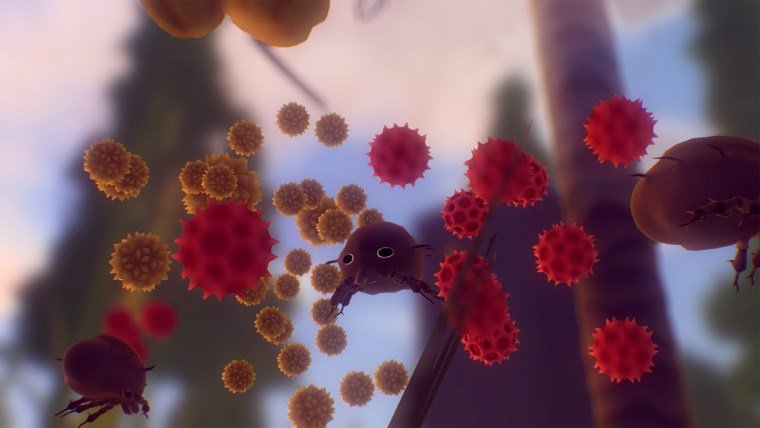 David O’Reilly is not your typical game creator, in fact he might argue with calling himself that if you were to ask him. His first creation, after having supervised the excellent video game sequences in the film ‘Her’, was Mountain an existential experiment that featured no direct input from players. This, of course, led to endless debate about whether or not this even constituted a video game. Well, O’Reilly is back with another game that will likely spark a lot of debate: Everything.

You can get a very good look at Everything below with a 10 minute gameplay presentation narrated by British philosopher Alan Watts. The game seems to put players into various forms, allowing them to become larger animals, or drilling down to the microscopic level and interacting with base molecules. Later in the video the player actually moves fare outside the planet, becoming a galaxy of its own. The idea of scale seems fascinating here, and will certainly build up some conversations.

I won’t try to describe it any more than that, because I’ll likely get it wrong, but the game looks like a much bigger and more ambitious title than Mountain. If you dig into the commentary in the video, there are definite ideas about the game and about life itself.

Everything will almost certainly elicit interesting thoughts and emotions, making it a very unique and important experience to be had by anyone who takes game design as more than just delivering adrenaline. O’Reilly certainly has a knack for developing unique experiences, and with this featuring far more actual interaction than Mountain ever did, those who were put off before might find this more palatable.

Everything will be hitting PS4 first, arriving on March 21st. A PC release is also planned via Steam, which will hit exactly one month later on April 21st.