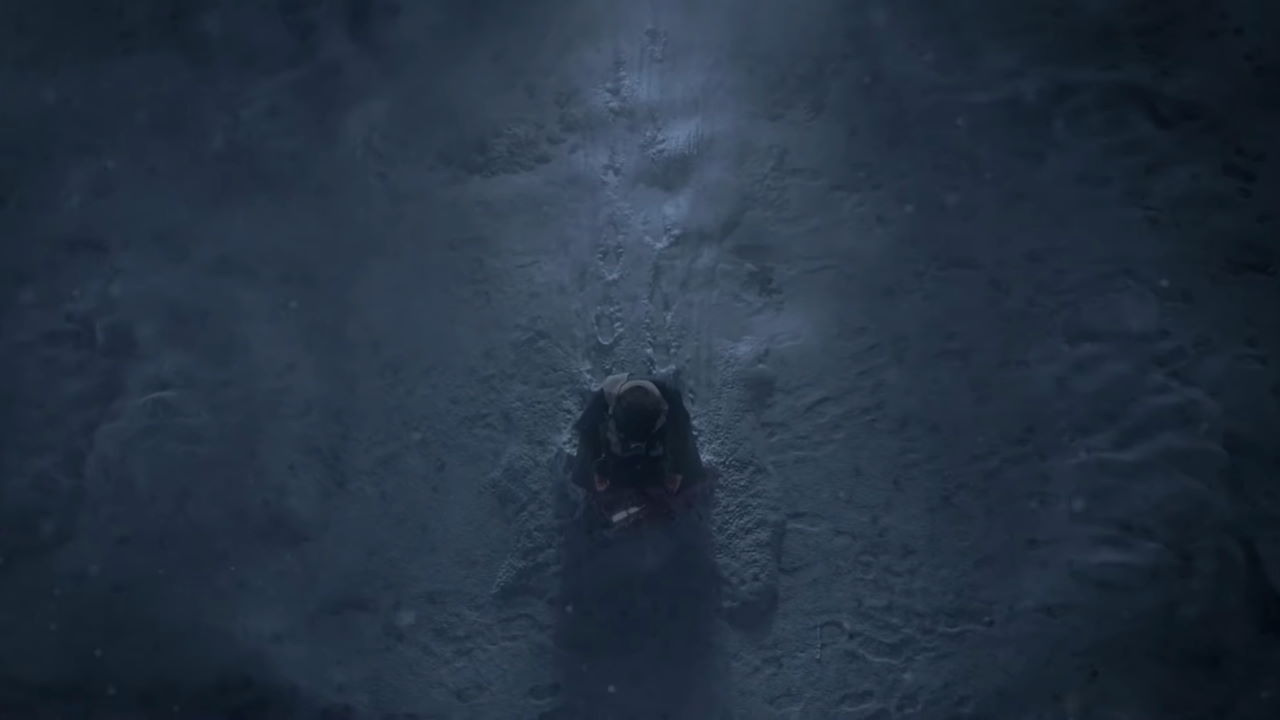 If you were watching the Inside Xbox premiere event live you might have been a bit surprised at what looked and sounded like a potential new Silent Hill game. It wasn’t though, instead flashing the name The Medium on screen shortly after a cinematic trailer that should have lots of gamers excited. That confusion is understandable though, as the game is coming from one of the great video game composers out there: Akira Yamaoka, who created the iconic soundtrack for Konami’s seminal series.

The Medium comes from Bloober Team, the makers of titles such as Layers of Fear and Blair Witch. It hits later this year, during the holiday season and will arrive on at least Xbox One and Xbox Series X, though more platforms are certainly likely. The reveal was a bit short on the details about what looks like a full blown survival horror style experience. It does appear to follow in the footsteps of games like Silent Hill, Resident Evil, and their contemporaries though.

Third person gameplay featuring dark and dreary environments and what looks like switching between different worlds via the titular medium’s abilities. The supernatural will surely play a part, though how terrifying this game is might come down to that music by Akira Yamaoka. He has elevated the Silent Hill series with his compositions, so we can’t wait to see what he does with this new, blank canvas.