The Next Super Smash Bros. Ultimate DLC Character to be Revealed Tomorrow 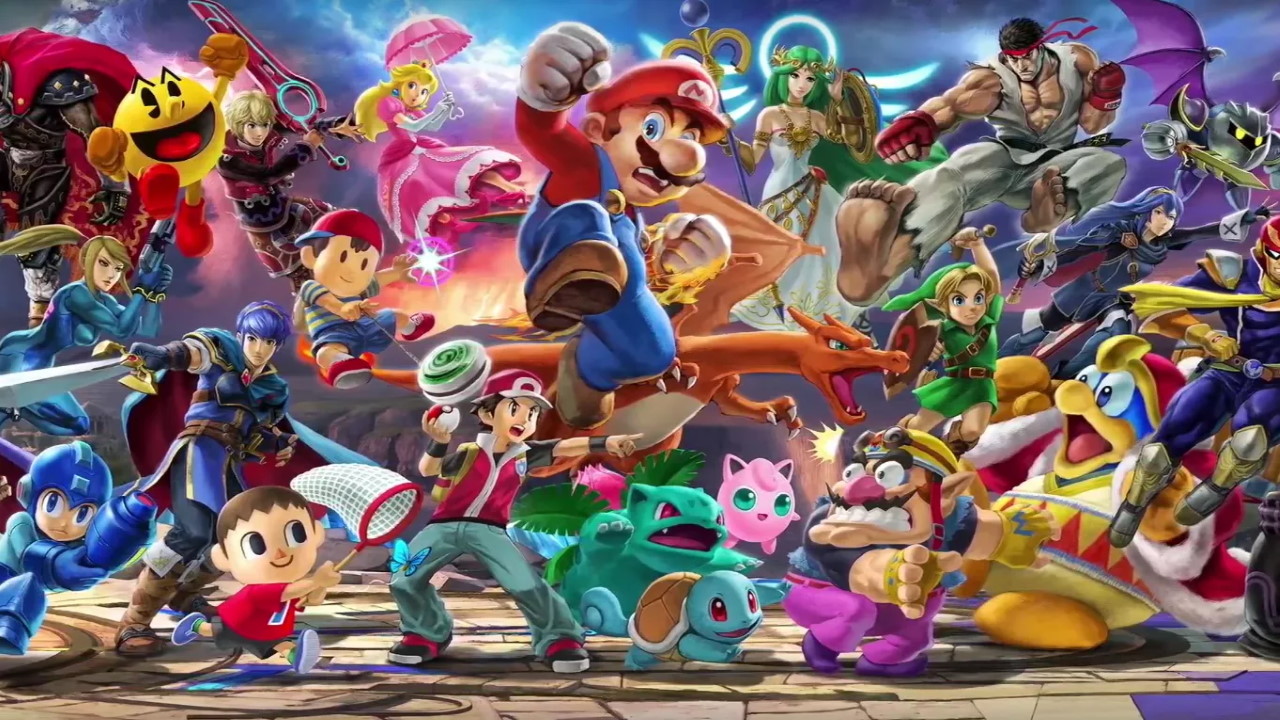 Nintendo has officially announced that tomorrow, October 1st will be when we all find out the next Super Smash Bros. Ultimate DLC character. The presentation will be at 10am Eastern Time, 7am Pacific and will last a short three minutes. So don’t expect a deep dive into the character’s history or moveset. Rather this seems to be Nintendo’s way of satiating the fans who have been anxiously anticipating this reveal for a long time. That wait is finally coming to a close, so check back tomorrow for the official announcement of the next Super Smash Bros. Ultimate DLC character.

Who could it be? Speculation is all over the place, of course. Nintendo has done a good job with each fighter reveal of subverting those expectations while still delivering on what fans want. Sure, there’s been a lot of Fire Emblem characters, so it’s likely that this new fighter won’t be from that series. Outside of that though, the DLC characters have been a solid selection of Nintendo and third party properties.

This latest reveal will be for the second character in the Super Smash Bros. Ultimate Fighter Pass Vol. 2. The first set contained Joker, Hero, Banjo & Kazooie, Terry and Byleth. This new pass, which can be purchased for $29.99 will eventually offer six new characters for players to use, though only one is available now. Min Min from Arms was the first to be released in the set and has shaken up a lot of the Smash Bros. meta thanks to her unconventional fighting style. Could this new character be a safer bet or another curveball?

The livestream is already embedded below so feel free to watch from here when the show begins tomorrow, October 1st at 10am Eastern Time. We’ll be there with the news as well and watch for any tips or impressions of the character once they’re released.