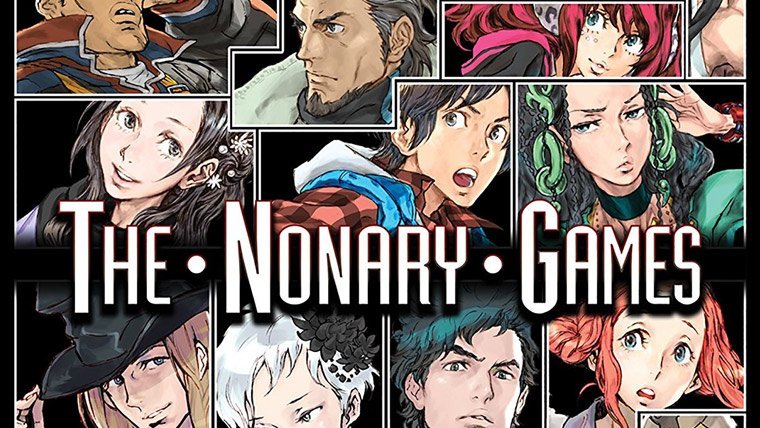 Publisher Rising Star Games has decided to launch physical editions of The Nonary Games and Zero Time Dilemma this September in Europe for PS4. Both releases form the Zero Escape trilogy, as The Nonary Games contains the original Nine Hours, Nine Persons, Nine Doors, and the sequel Virtue’s Last Reward. They are very particular games that mix traits from visual novels, puzzle games, and escape-the-room situations.

The basic mechanics of the series consist on a group of nine people who are trapped on a secret location by a mysterious individual called Zero, and who forces them to play a game of life and death in order to escape. The Nonary Games has been available digitally in Europe since March, but Zero Time Dilemma will make its PS4 debut in September, after being released in North America in August.