The Park Arriving on Consoles in 2016

The latest news in the world of video games at Attack of the Fanboy
November 17th, 2015 by William Schwartz 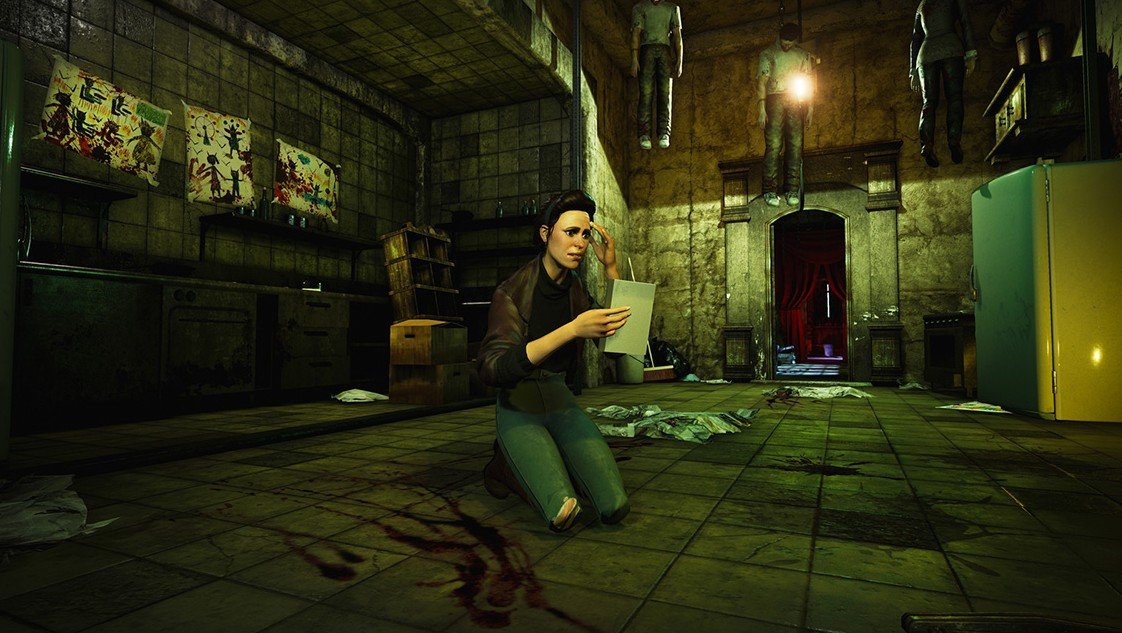 Funcom’s Psychological horror style game, The Park, is coming to Xbox One and PS4 in 2016. Funcom is known for their single player games, their last title Dreamfall: The Longest Journey released in 2006 on PC to positive reviews.

The Park was released on Halloween, featuring Lorraine, a mother who searches for her lost child in an abandoned amusement park. During the search, players will uncover clues and secrets that unravel the story behind the disappearance, and what had become of the park since its opening many years ago.

The console release is planned for early 2016, and a price has yet to be revealed. The game is a little short, averaging around two hours, but I still find the premise interesting and plan to check it out when I can. I was a fan of Dreamfall: The Longest Journey, so I’m share Funcom will deliver another fantastic experience for me to explore.