The Saipark Added to Temtem in First Content Patch

A new endgame zone, vault, and changes to Lumas. 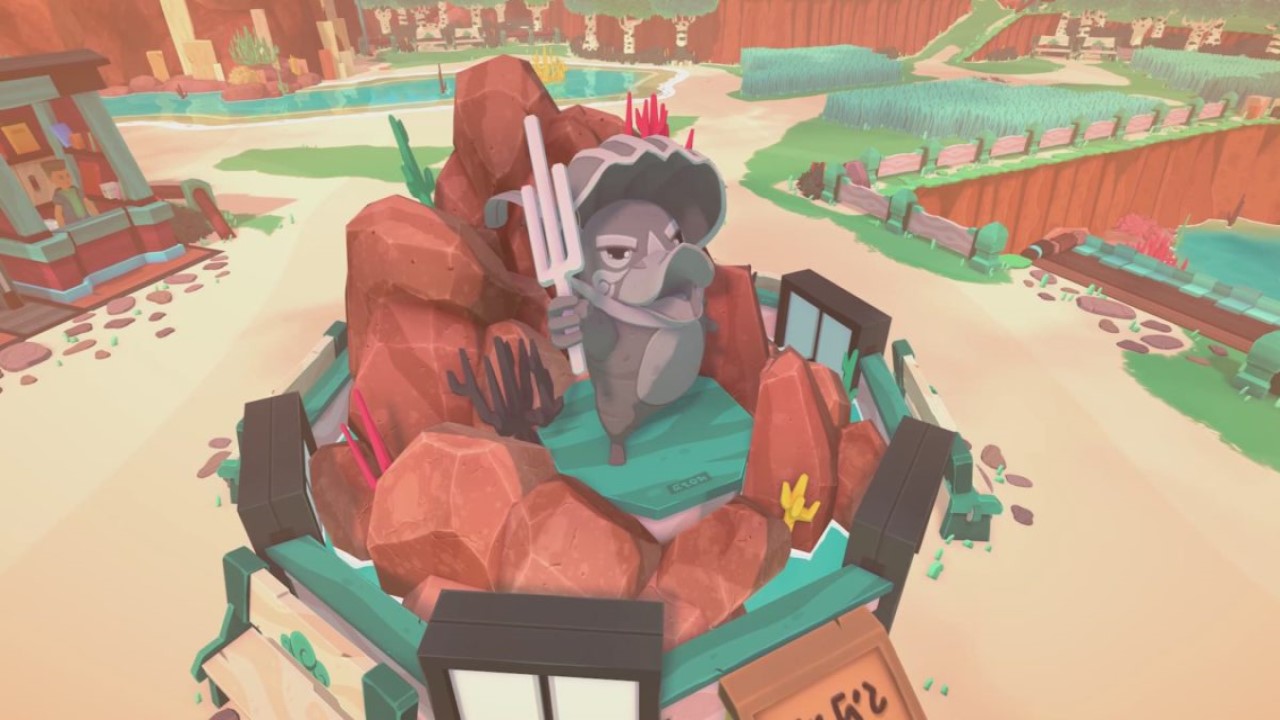 Temtem is an MMO-style creature-collector influenced (heavily) by Pokémon currently in Early Access on Steam, and its first content patch has gone live. The Saipark lands today with patch 0.5.12, and along with it comes a few tweaks to Luma spawn rates and a player vault.

The Saipark is a new endgame mini-zone that features a weekly rotating pair of Temtem with a bonus applied. These Tem can have an increase to Luma spawn-rates, a minimum number of max SVs, or even a chance to appear with Egg Moves already learned. Players need to use zone-exclusive Saicards to capture these special Tems, and the price increases with each bundle of cards bought. Players need the hook to access the Saipark, so the zone is available only to players that have completed the main story.

Additionally, a player vault has been added to the big Temporiums that can store items. Any item stored in the vault will be kept between player resets, but they will have to wait ten days between resets if there is anything in the vault. Additionally, items earned via promo codes will be deposited into the player vault.

Patch 0.5.12 also brings some adjustments to the game, such as stat stage modifiers now having one animation for all the stat changes, the Pick&Ban system now maintaining the proper color for each player, and Temcards displayed separately for each player in co-op during battle.

The most controversial of the adjustments is the increase to Luma rarity, going from 1 in 6000 to 1 in 8000. Crema did state on the game’s official Twitter that, “there will be an active way of hunting Luma in the future to improve the overall chances,” but until that method arrives players should expect their grind for Luma Tems to take longer than it did before.

The full patch notes can be found here.