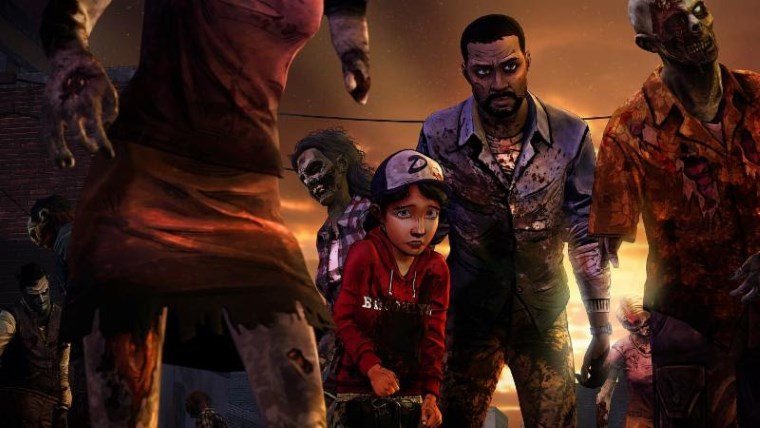 The Walking Dead is the series that really brought developer Telltale into the scene as a household name, while cementing episodic, story-based gaming as a true force within the gaming industry. The first season won tons of “game of the year” awards, and while many fans have loved every follow up, some have complained that the magic has diminished. For the upcoming The Walking Dead: The Final Season, that may change as Telltale has announced that one of the original writers for that epic season, Gary Whitta, is returning as a Story Consultant.

Gary Whitta might sound familiar for other reasons as well, as he was one of the writers behind Star Wars: Rogue One. “Collaborating with Telltale on the first season of Clementine’s journey through the world of The Walking Dead was one of the highlights of my career, so reuniting with them to now bring her story to a close with this final season feels like a homecoming,” said Whitta. “Clementine has become not just one of the most compelling characters in the Walking Dead pantheon but one of the great video game characters of all time. I hope we’re able to do justice to her and to her millions of fans. This one feels special.”

And for those who are looking to replay the entire franchise before The Final Season arrives next year, Telltale has a new bundle coming out. The Walking Dead: The Telltale Series Collection will package together Season 1, 400 Days, Season 2, the Michonne mini-series, and A New Frontier

This release, which will hit PS4 and Xbox One on December 5th, will offer graphical enhancements for everything before the third season.  Hardcore TWD fans might want to pick this up, even if they already own the current releases. There’s no word on if these enhancements will arrive for PC.