The Walking Dead: Survivors Strategy Mobile Game Out Next Week 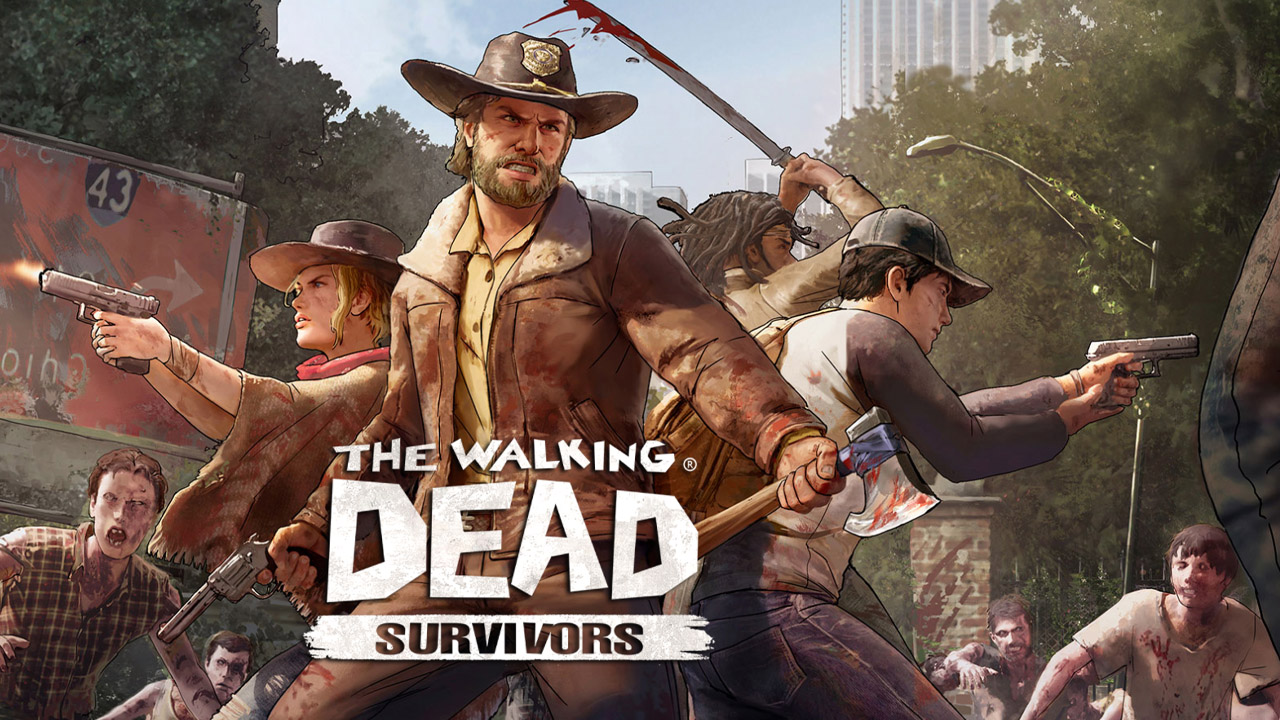 The Walking Dead: Survivors mobile game launches next week on Android and iOS. The game is an officially licensed title from Robert Kirkman’s Skybound Entertainment and developed by ELEX. From the artwork of the game, it appears that it will be based on the comic book and not AMC’s version of the series. The title already has more than 1.7 million pre-registrations across both mobile platforms.

The official website is currently available with information about the game. Fan-favorite characters like Rick, Glenn, Michonne, Tyrese, and Shane will be included, but the game boasts that more than 80 characters total will be available.

The characters will have a “gacha” style collection system, so players will have to keep trying if they want to unlock their favorite characters. The title has in-app purchases for various characters and base-building bonuses, so players might have to pay for rarer characters or patiently wait until they’re unlockable.

We're excited to say that TWD: Survivors will be available on April 12th! We invite our players to join our Worldwide Release countdown celebration!

An event will begin everyday on one of our official accounts to give you the chance to earn rewards!https://t.co/5Yp3f427cP pic.twitter.com/4LVsvPASvb

The camp is the primary settlement for players to work on growing. Players start off with the essential Town Hall and then build residences, farms, libraries, and other buildings to help the community grow. As the base becomes stronger, players will recruit more characters and expand.

The Walking Dead: Survivors will have multiplayer features. Famous antagonists from the comics will try to attack bases during events. However, players can join clans across the map to strengthen their forces and defeat some of Rick’s most powerful enemies such as the Governor and Negan.

The Walking Dead: Survivors launches on April 12 for Android and iOS. Pre-registrations are available now.