[Update] Skybound to Finish Development of The Walking Dead: The Final Season

Rumors state that they may be trying to hire former Telltale devs to finish the game. 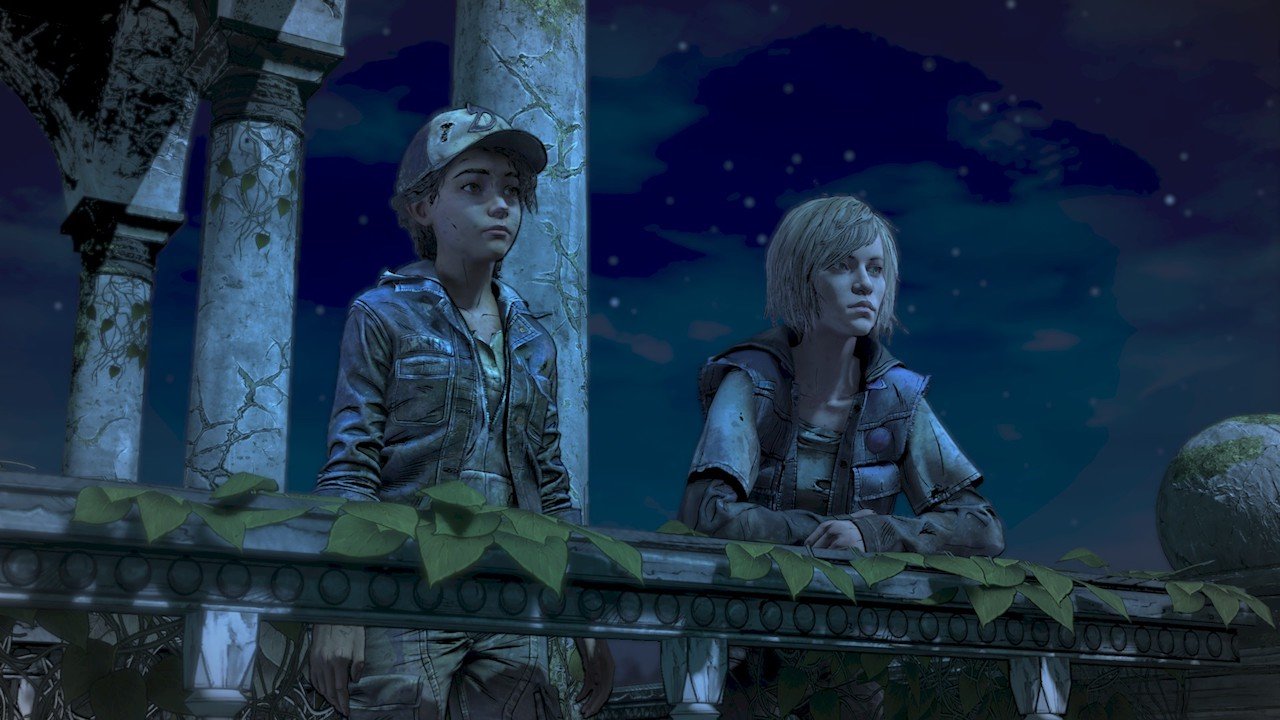 About two weeks ago, Telltale Games, the developer of such popular narrative adventure games as The Walking Dead and The Wolf Among Us, announced a “majority studio closure,” during which they laid off 250 employees, leaving the studio with only 25 workers to finish up contractual obligations with the company’s partners. Telltale had been working on a number of projects at the time, including a second season of The Wolf Among Us and a game based off of Netflix’s Stranger Things, both of which were presumed cancelled due to the massive layoffs. It was also assumed that The Walking Dead: The Final Season, which had only the first of its four planned episodes released at the time of the majority studio closure, would be cancelled and that the remaining episodes of the season would go unfinished. The second episode of the season released a few days later, as development on the episode was already finished, but the fate of the last two episodes was uncertain. Fans were given a thin ray of hope, however, when Telltale announced that they were working with potential partners to strike a deal that would continue the development of the last two episodes, so that the final season of the company’s most popular series would find closure. Now, those worried about the future of the game can finally breath a collective sigh of relief, as it has been confirmed that a deal has been made and that The Walking Dead: The Final Season will continue.

Today (October 6), Skybound Entertainment, the company founded partially by The Walking Dead creator Robert Kirkman, announced that its video game division, Skybound Games, has reached a deal with Telltale that will allow Skybound to finish the development of the final two episodes of The Walking Dead: The Final Season. The company promises more details to come, but rumors circulating online claim that Skybound will attempt to hire as many ex-Telltale staff that were originally working on the game as possible to come finish it. However, we’ll have to wait for an official word from Skybound to see if these rumors amount to anything.

UPDATE: Skybound has confirmed in a blog post that they will in fact be working with former Telltale devs who were working on The Walking Dead: The Final Season to finish the game.