The episode's new release date has been revealed in-game. 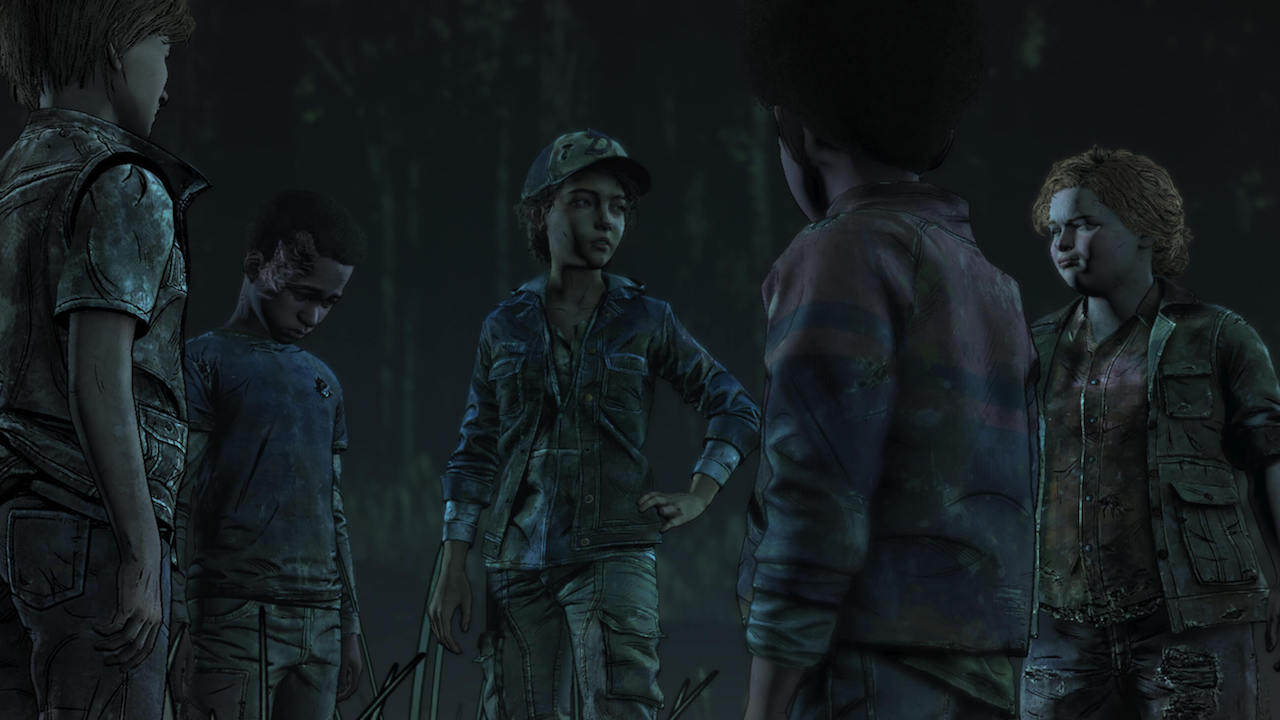 Just a few hours ago, the third and penultimate episode of The Walking Dead: The Final Season was released. Along with the new episode, the Episodes page of the game was updated to reflect new release dates, and with this we seem to have gotten the release date of the fourth and final episode.

Before the third episode’s release, The Walking Dead: The Final Season‘s Episodes page showed the original release dates for each episode according to the originally intended release schedule, which included the third episode coming out on November 6 and the fourth on December 18. Of course, with the shutting down of Telltale Games and the game’s development being taken over by Skybound, these dates weren’t able to be met. As of today’s release of the third episode, the Episodes page now states that episodes 1-3 are all available and that the fourth episode will come out on March 26. 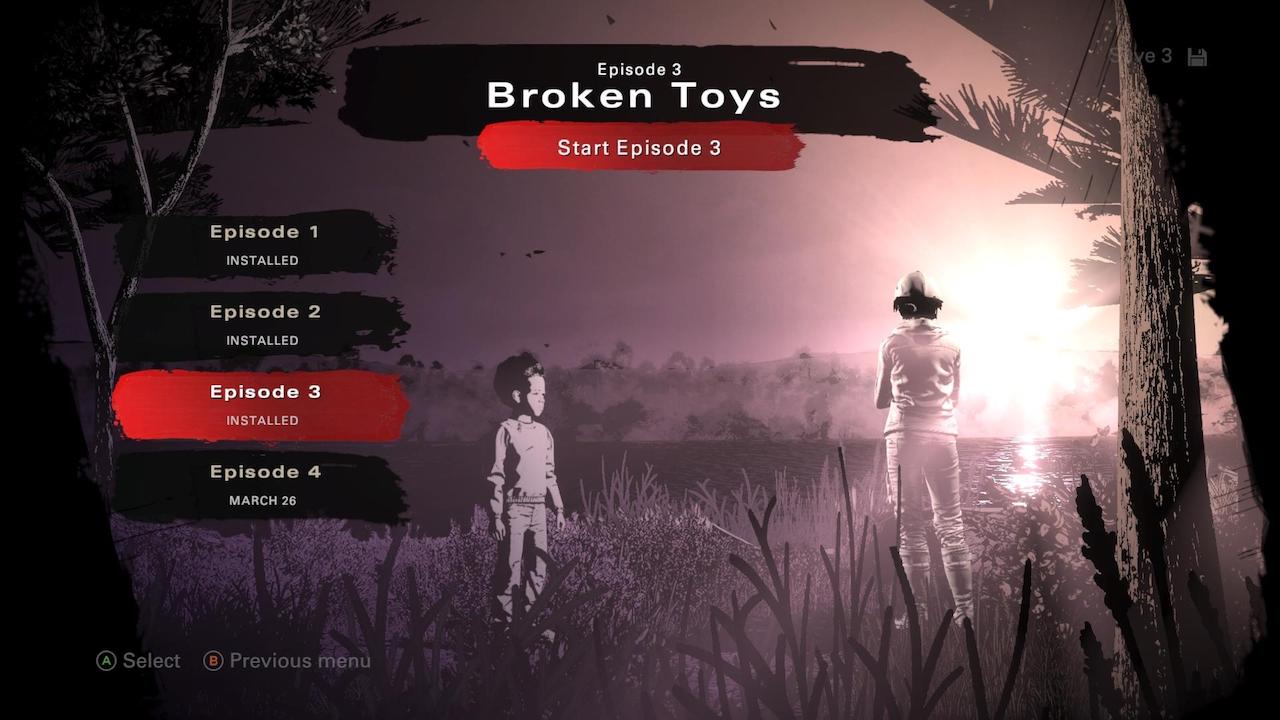 The new release date has yet to be officially announced by Skybound, but the date appearing in the game itself is probably as official as it gets. After all, it would have been easy to just stick a “Coming Soon” beneath “Episode 4,” so the fact that there is a solid date there would seem to imply that the team is confident in their abilities to get the episode out by that point. That said, the ten weeks between now and March 26 is quite a bit more than the six weeks in between episodes Telltale strived for with the original release schedule. But given that the team probably wants time to make the final episode of The Walking Dead as good as they can, having some more time to do so probably isn’t a bad thing.

The first three episodes of The Walking Dead: The Final Season are currently available for PlayStation 4, Xbox One, PC, and Nintendo Switch.