The latest news in the world of video games at Attack of the Fanboy
March 27th, 2018 by William Schwartz 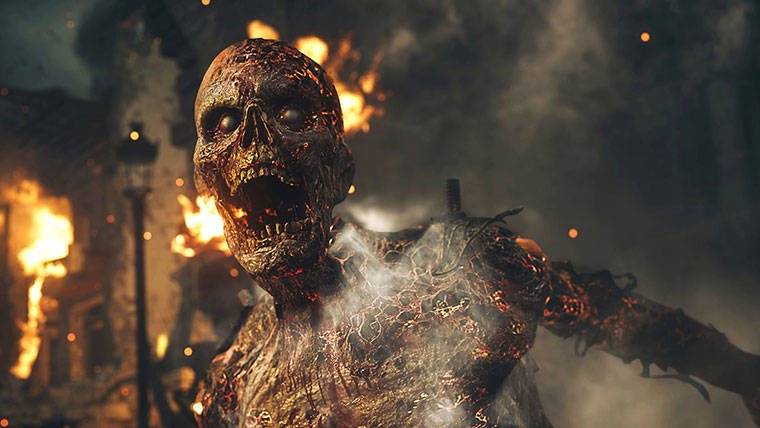 The War Machine DLC will be focused on displaying the might of the Nazi army with maps themed accordingly.  The three new multiplayer maps will take players to Egypt, Dunkirk, and a Nazi industrial center.  The new War Mode Operation, titled “Operation Husky” will have players facing off in the Invasion of Sicily where they’ll be transmitting intel and taking to the skies in a fighter plane.

The initial descriptions of the new maps sound like there’s going to be something for everyone.  With Dunkirk sounding like a large, open area and V2 (The Nazi Industrial Map) featuring tight, fast-paced combat.  Players will also get to see one front of the war that hasn’t been seen yet with a trip to Giza and the battlefields of North Africa.

The next chapter in Zombies will once again pit players in a battle against Doktor Straub and his massive army at the heart of Nazi Germany that sees Berlin in flames.

The War Machine DLC is going to be heading to the PlayStation 4 first on April 10th.  The DLC will be available a month later on Xbox and PC.  Standalone, the DLC will cost $14.99 on all platforms but is included in the Season Pass. 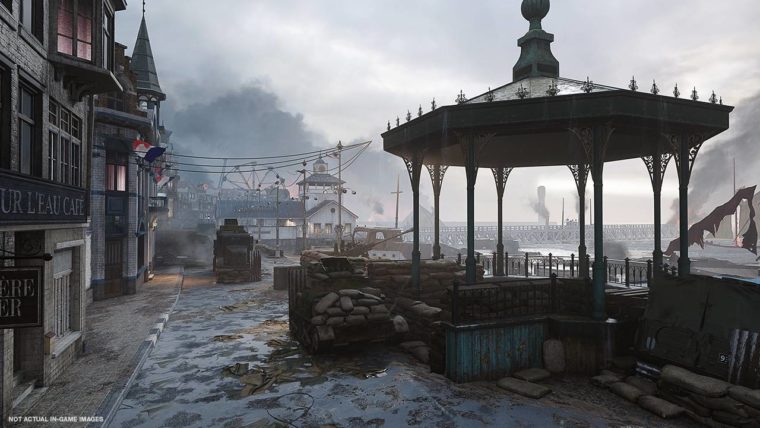 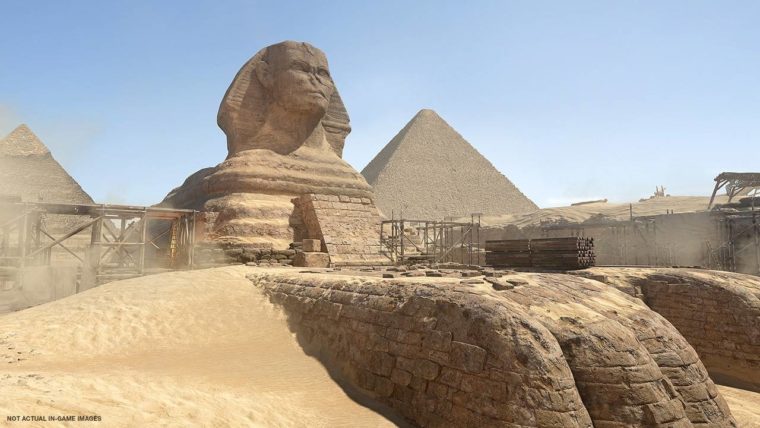 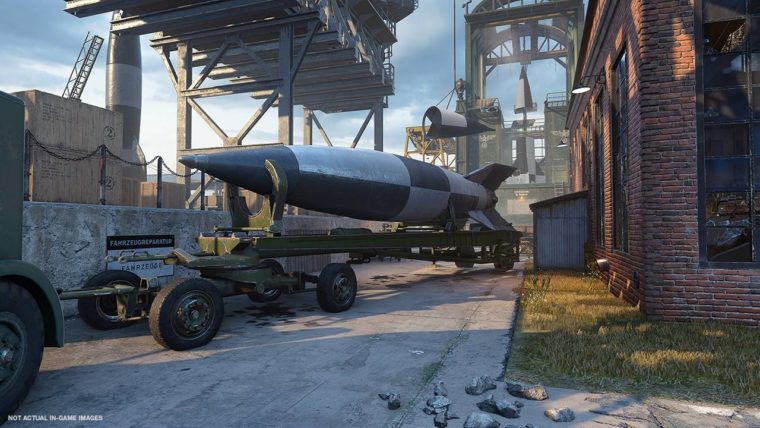 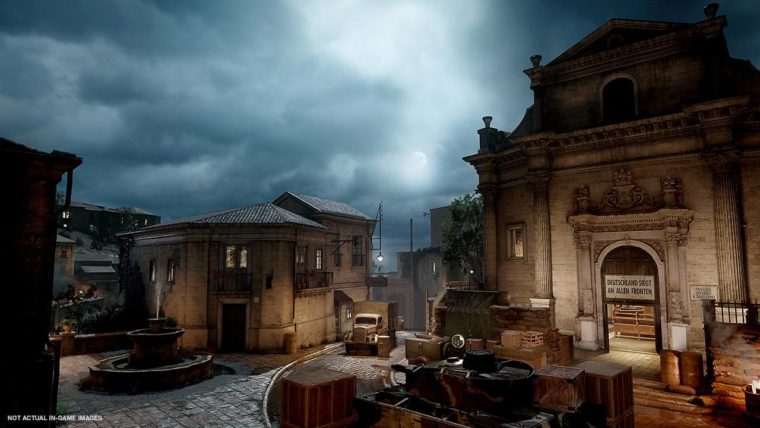