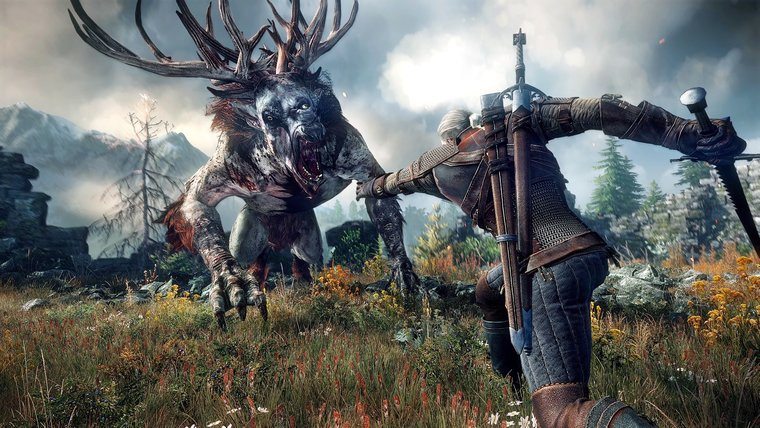 The Witcher 3: Wild Hunt saw a release this week after much waiting and very quickly has garnered near universal praise. As with most game releases these days however, there have been some issues on the console versions, specifically on PlayStation 4. Luckily, it appears that CD Projekt Red is working swiftly on another patch that will be out very soon.

Marcin Momot is the Community Lead and Website Coordinator for CD Projekt Red and was asked on Twitter if another patch update was coming soon for The Witcher 3: Wild Hunt. He quickly responded and said the following:

There was no mention of a patch for Xbox One at all, so we only know for now that a patch is coming for Xbox One. Hopefully CD Projekt Red will give us a more exact release date for the patch on PlayStation 4 and if Xbox One will be getting one as well.