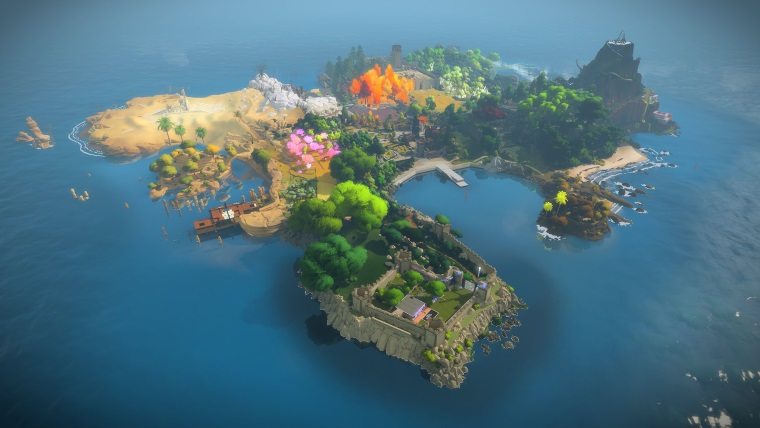 The Witness has wowed both gamers and critics alike for those that have played it already on PC and PS4. Now it looks like the developer is considering to port the game over to the Xbox One sometime soon.

The Witness’ creator, Jonathan Blow, hinted that the game will be out on Xbox One eventually while replying to a fan about it via Twitter.

He said: “Now that we are done with the initial launch we are going to look into the possibility of going into XB1.” Sadly he didn’t specify a release date since he has to talk to Microsoft first about it.

Considering how popular the game has become on both PC and PS4, it should be a no brainer that it eventually comes out to the Xbox One. Many indie games that became surprise hits have been ported to many platforms.

A game that I can think of that was ported to many different platforms is Octodad: Dadliest Catch. That game was initially exclusive to the PC and PS4 platforms only until the game gained popularity over time.

YouTube’s PewDiePie was a huge factor in promoting the game on his channel. The game was then eventually ported to the Xbox One and Wii U because of the high demand.