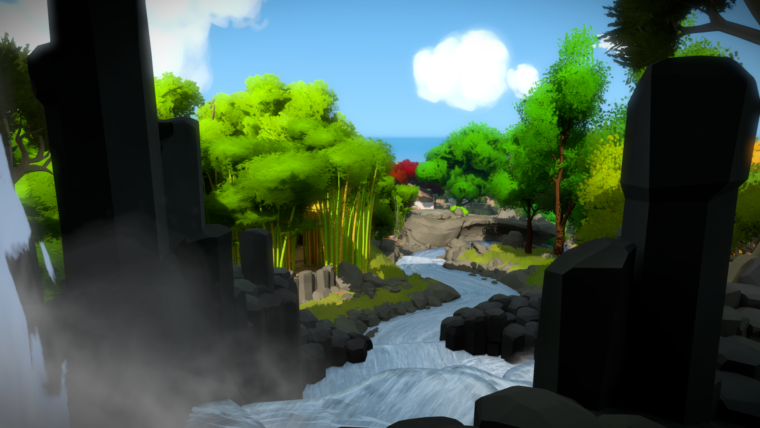 Jonathan Blow’s recent indie masterpiece The Witness is a fantastic and brilliant puzzle-adventure, but how amazing would it be on the Nintendo Switch? Well, the dreams of completing seemingly endless rounds of line puzzles on your new Nintendo console will have to wait as creator and developer Jonathan Blow has confirmed that the company are not currently working on porting the game to the Switch.

Responding to a curious fan on Twitter, Blow simply stated: “We are not working on such a port at this time.” Blow’s response doesn’t rule out the possibility of such a port arriving in eventually but for the foreseeable future, it looks like Switch owners will be missing out. With the options for both controller and touch screen control as well as the portability of the console, The Witness on Switch would’ve been a fantastic addition to a still rather sparse game library and a chance for Nintendo fans to finally experience Blow’s work.

For fans who still want to get their hands on a portable version of The Witness, an Android version became available in January with Nvidia Shield support, but the IOS version is still in development. When the game does eventually arrive on IOS its graphics will be heavily gimped in quality, if an early iPad build is to be considered. However, the mobile and tablet versions of the game will see an innovative control option added to enhance the user experience. Say what you want about Jonathan Blow, but he is a master of innovation.