There is a Fan-Made First-Person Castlevania Game

The latest news in the world of video games at Attack of the Fanboy
November 6th, 2017 by Dylan Siegler 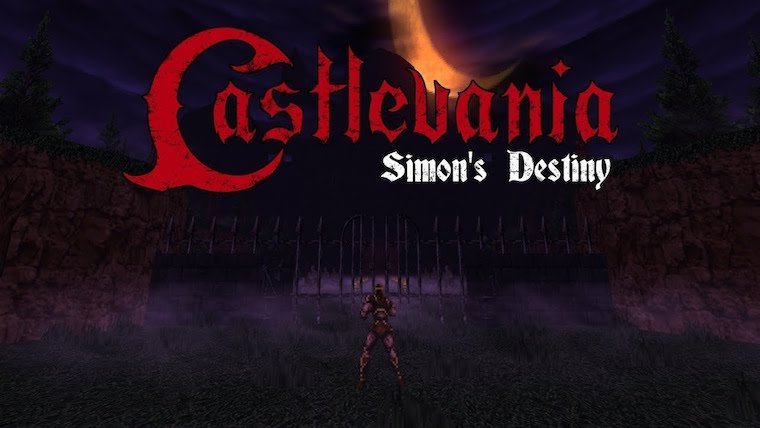 Back in the day, the Metroidvania “genre” was very popular in the 8-bit and 16-bit realms of video games. Upon moving to 3D, the Metroid franchise eventually made the transition to first-person games. The other namesake of Metroidvania games, the Castlevania series, never made such a transition. Now, however, a fan has made that transition a reality.

Kotaku recently reported on Castlevania: Simon’s Destiny, a fan-made mod based on the first-person shooter Doom. This mod reimagines all the levels from the original Castlevania on the NES in a first-person style game. The game retains its pixely graphics, making it look and feel like the original Doom, but with the enemies and weapons from Castlevania.

The game is free, but will require prospective players to download Gzdoom. Batandy, the game’s creator, explains that the levels in this game aren’t exact translations of the original NES levels, but rather they have been reimagined to better fit a first-person style game. Batandy also states that there are no current plans to make first-person versions of other Castlevania games, but that a game called Doom: The Golden Souls 2, which is “a mix of oldschool games and Doom,” is in the works. You can download Castlevania: Simon’s Destiny by clicking here.