Third-party developers behind the powerful PS4 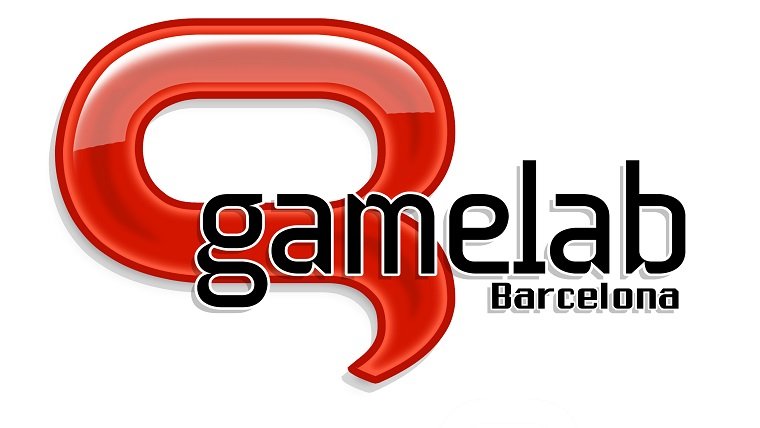 Leave it to a massive cooperation such as Sony to make imbecilic assumptions regarding the necessary architecture of a gaming console – you know, one of the only devices released by the company that isn’t consistently disappointing financially.

We’ve recently learned that Sony was on its way to making the PlayStation 3 mistake again, stuffing the next-generation system with power over practicality. Mark Cenry, one of the main guys behind the PS4, stated at the GameLab presentation in Barcelona that it’s the third-party studios that demanded a unified memory architecture, possibly rescuing the company from another complicated nightmare.

Cerny said that it was their “philosophy to provide a simple architecture” from the beginning, which is why developer input was taken in to account with each step. The initial design was much more robust, but would have been quite difficult to code for in any conventional way.

For more information about the changes made by Sony, click here.