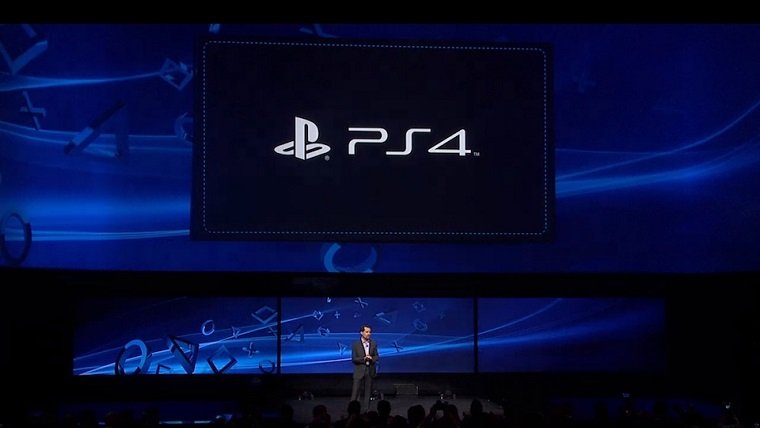 Sony Computer Entertainment [SCE] Worldwide Studios president Shuhei Yoshida told Famitsu magazine in a recent interview that Microsoft practically shaped their marketing for the PS4. “It’s not that our hardware policies are decided strictly based on user reaction like this, but when we were thinking about what we had to bring across and how to bring it across, it was a very useful source.”

SCE Japan Asia, president Hiroshi Kawano added that he feels that there has been a very positive response to their approach, and that they really took gamers and developers in to account. “For this system, we made a list of what people expected from us, debating over each point, with user feedback forming the main basis for the list. The software makers are also telling us that they feel like they can really make some fun stuff with it. A new platform always provides the basis for new forms of play, so I’d like to see it connect to a revitalization of the marketplace.”

At the time of their strategy formation, and as far as the world was concerned, Microsoft was restricting user rights. Whether or not Sony made the decision to avoid such policies beforehand remains unknown, but both Sony presidents feel very confident and are quite pleased with the results.

Sony clearly made it a point during the E3 conference to emphasize their anti-DRM policies, going as far as releasing a video explaining how to trade a PS4 game with a friend. Kawano also mentioned that we were likely to see some PlayStation 4 in action at the Tokyo Game Show on Sept. 19 – or close enough to somewhat coincide with the event – and that “Also, outside of that, we’re preparing other opportunities and places for people to get to grips with the PS4.”