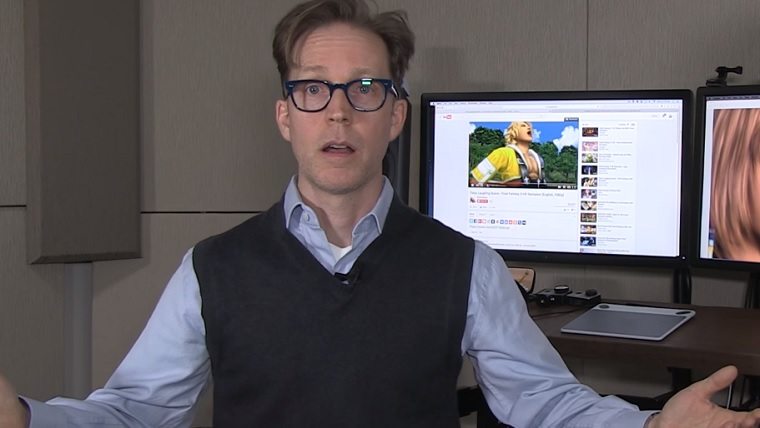 While Final Fantasy X is a classic RPG game and is fondly remembered by many, just about everyone can agree that a particular laughing scene is one of the most cringe-inducing scenes ever. Well, now the voice actor of one of the characters in that particular scene has revealed the story regarding it.

The voice actor of Tidus, James Arnold Taylor, has posted a video to his official YouTube channel to tell fans about the infamous laughing scene. He gives a lot of information about the scene and the voice acting process for the game, in general.

First off, he reveals that the laughing being stilted and awkward was completely intentional, with the Japanese voice acting that was recorded before he performed his being done in the same way. The scene is intended to be funny in a very awkward way, but I still personally grate my teeth every time I see it.

Final Fantasy X originally launched for the PlayStation 2 in 2001, though it was recently remastered along with the sequel for PlayStation 3, PlayStation Vita and PlayStation 4. You can check out the video of James Arnold Taylor discussing the game’s laughing scene below.