Tiger ’12 Does Not Feature Kinect Fuctionality 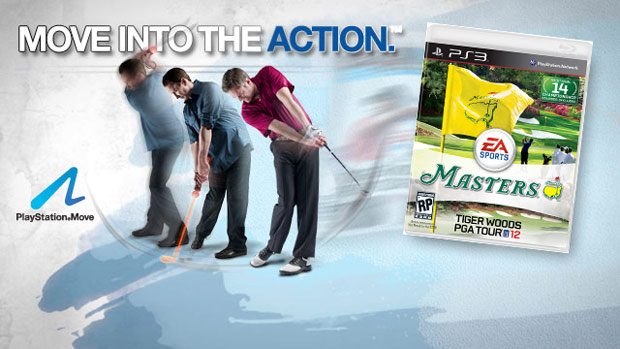 EA’s recent press release announcing Tiger Woods PGA ’12: The Masters had one thing missing: Kinect support.  In a game that begs for the Kinect to be incorporated there was no listing for the functionality.  Peter Moore told ESPN in a recent interview that the controller indeed would not have the support but it would be coming to Xbox 360 nonetheless.

“The team basically ran out of time from a development perspective,” said Moore. “We were looking at how we could integrate the technology that is Kinect, which is obviously doing very well, and put it into a game that requires you to hold something to have that real element of integration and authenticity.”Unfortunately we will not have Kinect support, although we will be on the Xbox 360.”