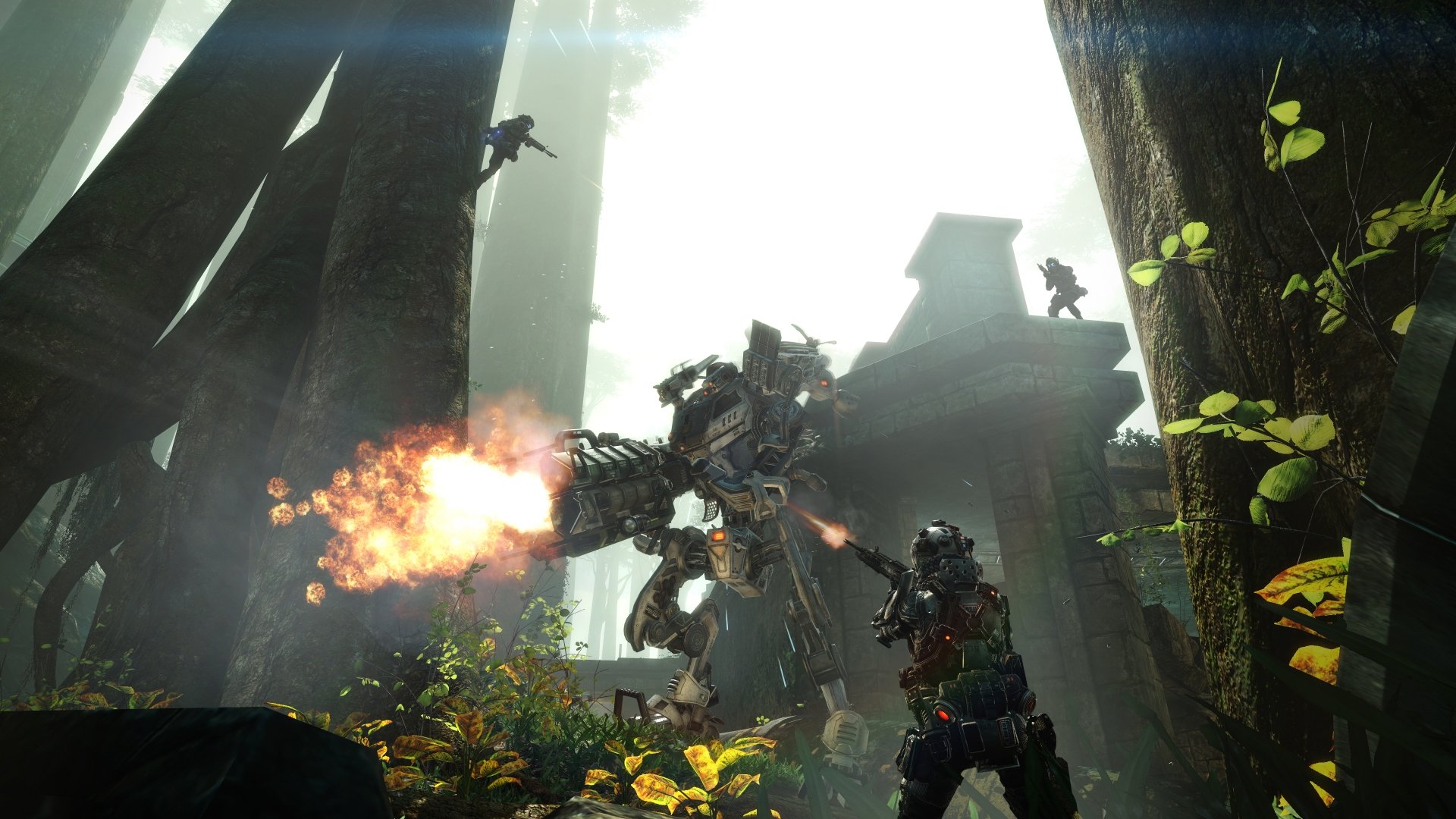 Titanfall 2 has done well with its promise of free DLC; the fast-paced FPS regularly brings new maps, modes and Titans into the fray on a consistently regular basis. With its next update, Titanfall 2 will be seeing the return of the original game’s fan-favorite co-op mode: Frontier Defense.

Frontier Defense is a co-op Horde mode where players are tasked with defending the team’s Harvester against an onslaught of enemy AI. While this mode’s introduction in the original game was quite limited, giving players only a handful of turrets for defenses, Titanfall 2’s version will be massively expanded.

In between rounds, players will be able to use a host of equipment to secure their Harvester. By defeating the enemy, you’ll earn money which you can spend on traps, sentry turrets, and a new progression system (Aegis Ranks) which is only applicable to the new mode. Frontier Defense will be playable on five maps–including Rise, a remake of from the original game–with five difficulty modes to choose from.

Outside of Frontier Defense, Titanfall 2’s new update also comes with some more tasty content to sink your teeth into. Township is a brand-new PVP map for use in Live Fire. Players can also look forward to new elite weapon skins and titan skins to unlock as you complete higher difficulties of the new mode.

Titanfall 2’s new update launches on July 25th, with a free weekend available from July 28th to July 30th for new players to try out the game with all of its new content.