Titanfall Has Near Doubled Xbox One Sales 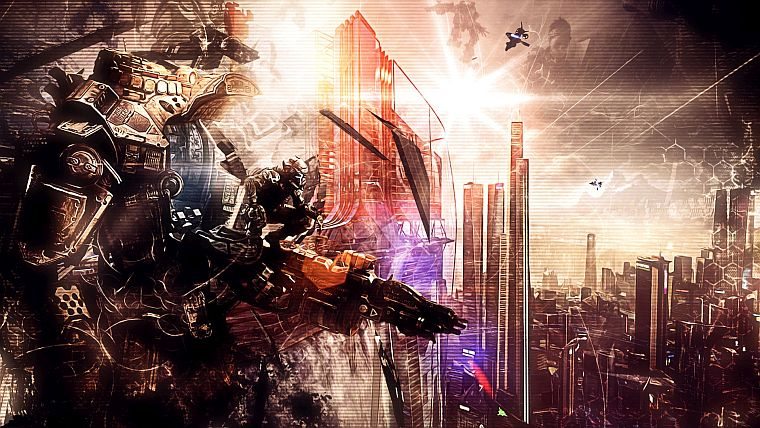 Weekly sales for the Xbox One have risen by 96% in the UK compared to the previous week and it is, unsurprisingly, the launch of Titanfall that seems to have been the catalyst.

According to EuroGamer, Titanfall has, again unsurprisingly, reached number one in the UK charts (beating South Park: The Stick of Truth and Dark Souls 2) and it is this success which has apparently catered towards the hugely positive sales that the Xbox One has achieved this week and presumably for the month as a whole.

The cheapened Titanfall bundle is suspected to have played a huge part in these figures, whilst the lore of Respawn Entertainment’s vertical shooter on its own may have drawn consumers who could not get their hands on the bundle. The bundle itself was responsible for 70% of all Xbox hardware sold during the week. It was hoped that Titanfall could bring the Xbox One more in contention with the PS4’s ludicrous sales total and it will certainly be interesting to see where they stand come the end of the month.

What do you make of this initial sales boom? Maybe you think it will take a longer period to register the impact? Leave a comment below with your thoughts!

Home / Game News / Titanfall Has Near Doubled Xbox One Sales