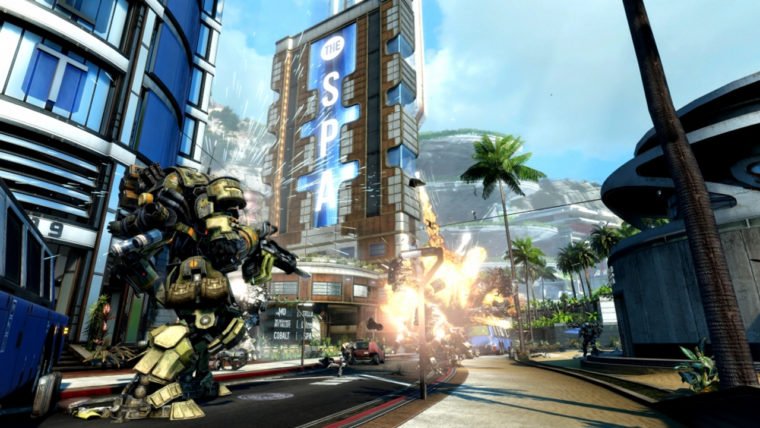 Along with the new maps in Titanfall: Frontier’s Edge come achievements. These are exclusive to the Xbox 360 and Xbox One versions of the game. All of them are specifically tailored for the DLC, so check out the list below:

On top of the big changes made with Titanfall Update 5 come the usual round of bug fixes. The list of those is below: