Titanfall Update 6 Drops Today on Xbox One and PC 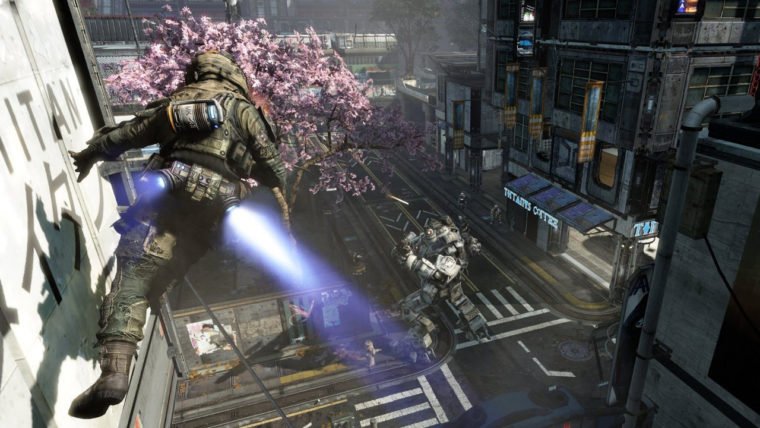 Titanfall Update 6, the massive update we reported on earlier that includes an increased player count and new burn cards, will be hitting Xbox One and PC later today according to Respawn Entertainment. The announcement came via this tweet which said “Extend your holiday weekend and check out Game Update #6 tomorrow for Xbox One and PC.”

Extend your holiday weekend and check out Game Update #6 tomorrow for Xbox One and PC.

Later tweets clarified the news even more. One revealed that you should expect the update around 11am PDT or 1pm Eastern. Another answered the question that many people had asked by saying that there was currently no set date for the update to hit Xbox 360. “We do not have the release date for Xbox 360 right now. Stay tuned to our official channels for more news.” Most updates have been delayed moving from PC and Xbox One to Xbox 360 so this isn’t new, but it is still disappointing for last-gen users.

Titanfall Update 6 adds and changes a ton of things about the game. The biggest is adding in the Pilot Skirmish mode which increases the maximum player count to 16 for 8v8 matches. It also removes Titans and the AI drones that populate the map making for a more traditional experience. Other changes include new color-blind modes, matchmaking updates, and Burn Card improvements such as being able to buy single Burn Cards, and a new card that lets you tap into your entire deck.