The latest news in the world of video games at Attack of the Fanboy
January 5th, 2016 by Dean James 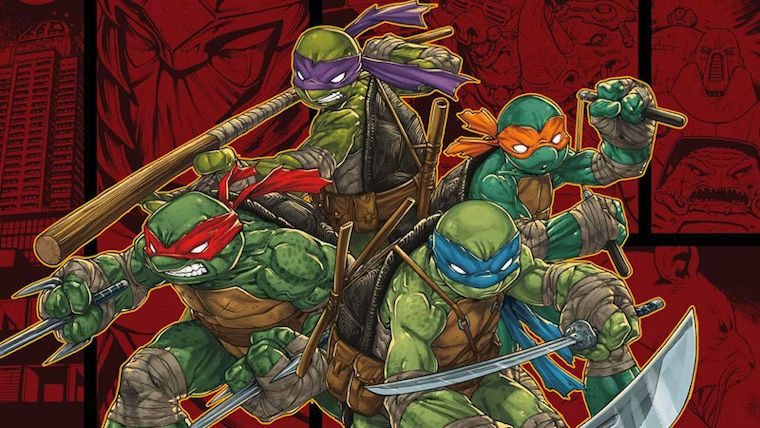 TMNT: Mutants in Manhattan truly has to be one of the worst kept secrets in the gaming industry, with Activision and Platinum Games still not confirming the existence of the game. However, more details just keep coming and the latest seems to point to this one possibly coming very soon.

TMNT: Mutants in Manhattan was first leaked back in late November through the Australian Classification Board for Xbox One, PlayStation 4, Xbox 360, and PlayStation 3. However, The Game Awards 2015 and PSX came and went without any announcements.

Then artwork was found last week through Xbox Live that seemed to show off what art style we should expect from this game, and now we have gone a step further with a full achievements list.

This list of achievements comes courtesy of Xbox Achievements, and indicates that TMNT: Mutants in Manhattan will include both co-op and online play in addition to the regular single player, along with the choice of the Turtles, which is to expected.

They also mention characters like Bebop, Rocksteady, and Krang, so we should have plenty of familiar characters. One very interesting part is that they reference the Turtles turning into zombies, so that’s certainly something different that could play into a stage or more in this game.