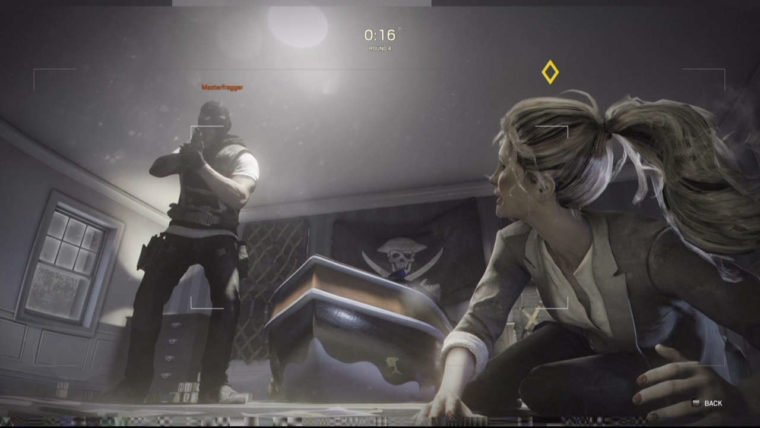 The file size for the Xbox One version of Tom Clancy’s Rainbow Six Siege has now been revealed.

As posted on the official Xbox Live store, Tom Clancy’s Rainbow Six Siege will only take up 16.54 GB of space. It will be one of the lowest file sizes you need to worry about this Holiday season.

The game is unlike any other game in the previous series. This is because there is no story or narrative in the new game. There is a single player feature, but it acts more like a training mode. The game is more multiplayer orientated.

The reason the file size is small is because the maps are not that big. Since there is no story, you’re not exploring large levels. Not to mention there will be no long cutscenes or anything like that.

The game initially has a release date in mid-October, but Ubisoft had to delay it until December 1st. The extra weeks have been used to polish up the gameplay based on the feedback they received in the recent beta that happened last month.