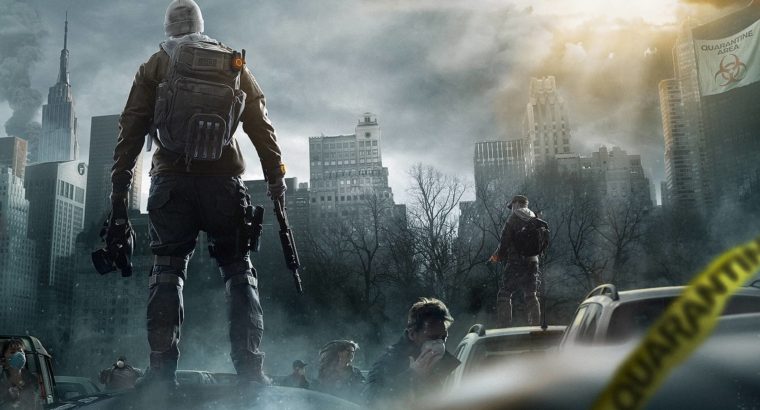 Tom Clancy’s The Division will be holding a closed beta very soon. You may have to make a lot of space because it will take up a huge chunk of your hard drive.

As reported by VG24/7, a person on Reddit uploaded a photo of the file size for Tom Clancy’s The Division. The photo has since been deleted, but it said the space you require is a whopping 26 GB.

For a closed beta, this is quite huge. 26 GB is even larger than a several games released these days. If you are participating in the closed beta later this month, make sure you have enough space in order to download and install it.

It remains to be seen if the 26 GB is the actual file size for the entire game. It’s possible the game will be even bigger considering it will have more content and it’s an open-world style title as well.

Tom Clancy’s The Division closed beta is happening first on Xbox One on January 28th. The PC and PS4 will get the beta a day later on January 29th.

You can participate by pre-ordering the game, or registering through the official website. The latter way you will only be chosen at random as there is no guarantee you will get access to the closed beta.