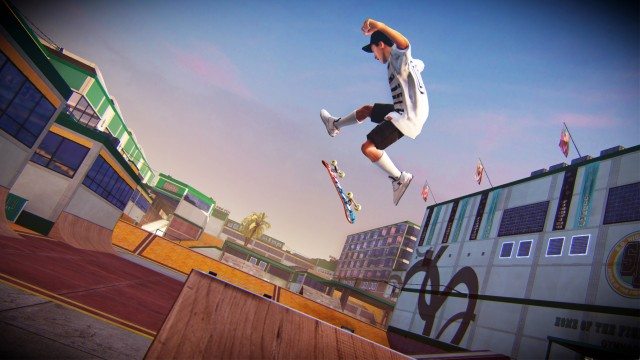 After the disastrous launch of Tony Hawk’s Pro Skater 5 on PS4 and Xbox One, it appears Activision has delayed the PS3 and Xbox 360 versions.

Originally going to be released in November, the PS3 and Xbox 360 versions of Tony Hawk’s Pro Skater 5 will now be coming out in 2016 instead.

Activision confirmed this by sending a statement to TheGamesCabin. The publisher did not announce a new release date, but just noted the game should be out before March 31st, 2016.

This is an interesting development considering the PS3 and Xbox 360 versions lacked the online modes present in the newer console versions. It’s possible the previous gen versions are not up to par and more development time is needed to make them more polished.

It wouldn’t be surprising if these versions of the game get cancelled entirely. Warner Bros. initially delayed the PS3/Xbox 360 version of Mortal Kombat X, but then decided to cancel it as the game was not shaping up to the way they wanted it to be.

Tony Hawk’s Pro Skater 5 was released in late September for the PS4 and Xbox One and was met with an icy reception from both fans and critics. It will be interesting to see if Activision decides to reboot the franchise again, or sells it to another publisher…