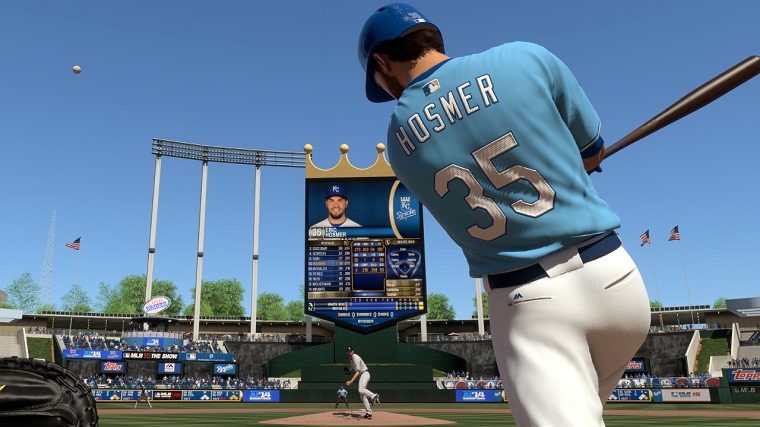 The top rated players in MLB The Show 16 have now been revealed. Many of the top stars in the league are at the top of the list.

Sony San Diego revealed all of the top players by their respective positions during a recent livestream for MLB The Show 16. Operation Sports compiled a list of the top rated players.

As always, ratings are done before the MLB season actually starts. Sony San Diego is sure to change things up once we see how each player does during the course of the year.

It’s interesting MLB The Show 16’s ratings go up to as high as 99. The NBA 2K series doesn’t go that high for current players, although they have had to adjust Stephen Curry’s rating recently.