Torture Sinners in “Hell Architect” Coming This Month to PC

Perfect For The Sadist In You 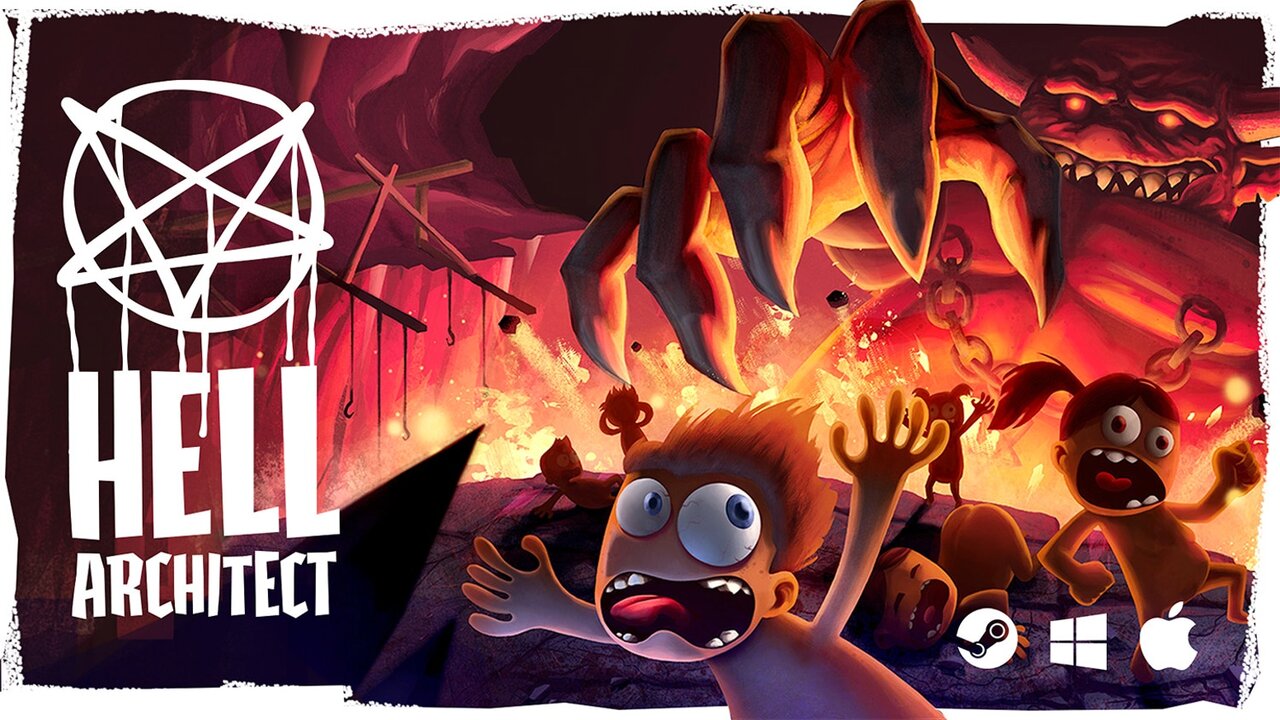 Hell Architect is a brand new 2D survival simulator that takes place in hell, where the Devil himself takes you under his shoulders and teaches you the ways of torturing “sinners” and bad people.

You will be playing the role of hell’s new architect, where you will be responsible for finding new and creative ways to torture the damned souls. You will be able to build your own inventive rooms and torture devices that will help you gain more points when putting the sinners through more pain.

Developers promise that the game will greatly depend on the player’s own creativity, where your imagination will be able to run wild. The game will also have strong dark humor and heavy gory themes, as expected.

“With a host of hell-themed building and crafting options at your disposal, you will be able to research and construct evermore intricate rooms and put your sinners to work harvesting materials to construct your torture devices! Expect dark humor and gory themes aplenty! Let your imagination run wild and craft the hell of your dreams (or nightmares!) and don’t forget to impress the big boss, Lucifer himself.” publishers said in a press release.

If you are itching to take the game for a spin now and ahead of release, the prologue is now available on Steam, and you will be able to add the full game to your wishlist.

Hell Architect is developed by Woodland Games, and published by Leonardo Interactive. It is set for release for PC via Steam on August 18, 2021.