The latest news in the world of video games at Attack of the Fanboy
April 24th, 2015 by Danny Vittore 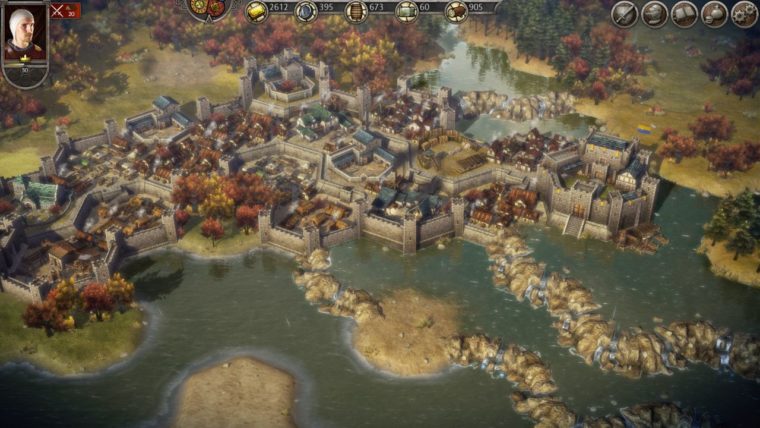 And now it’s available for closed beta testing. Fans of the game are urged to sign up through the Total War Battles website, which will enable them to play the game well before release. After answering a short survey, a select number of users will be allowed to participate in the closed beta. Should users miss the opportunity to join the closed beta, they’ll have the opportunity to join the open beta when it becomes available next year.

The game, of course, is still in development so users shouldn’t be surprised if they happen to spot a few bugs or glitches. But users who participate in the closed beta will be able to provide feedback and possibly influence the development of the final game. International fans should be mindful that customer support for the title during beta testing will only be available in English as of this time.

Total War Battles: Kingdom is a spin-off of the highly popular Total War series, a PC staple since the first game’s release in 2000. With over ten games in the main series and a growing number of spin-offs, the franchise is still going strong. The most recent title in the main series, Total War: Attila, was released back in February this year.

The Total War Battles spin-off series is designed to bring the strategy based gameplay of the main series to portable devices. Total War Battles: Kingdom seems set to take the series into a decidedly Medieval direction, allowing players to command armies of knights and build their own kingdom.