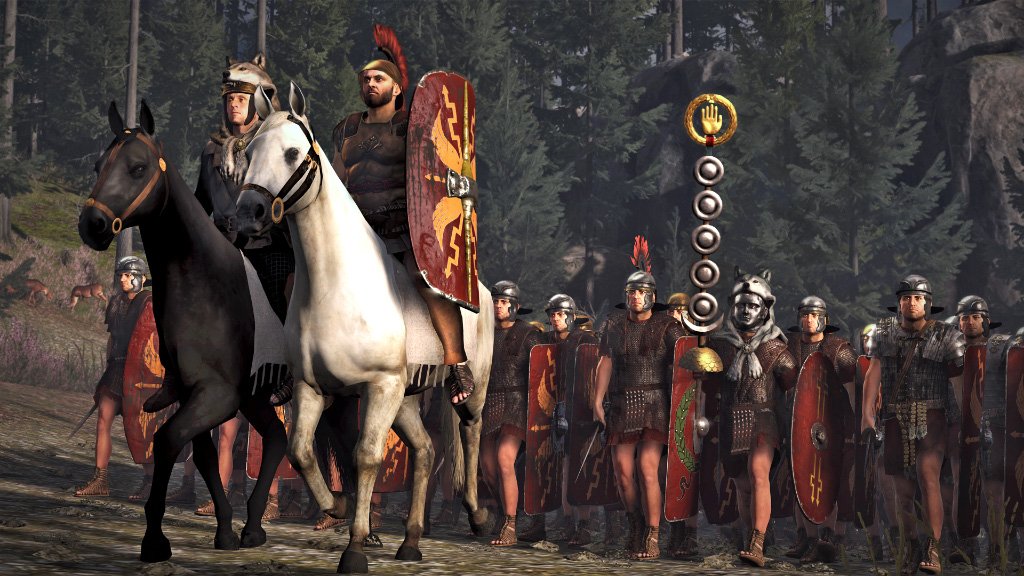 So Total War Rome 2 is out and you can read what we think about it here. As you may, or may not know, there have been a plethora of issues associated with the original release. It’s still not perfect, not even close. Creative Assembly know it and are sorry and doing their utmost to patch and fix every problem.

In their apology, they have acknowledged a plethora of issues that include technical (which they attribute to the vastly different “configurations” of PC out there) and gameplay balancing issues. Creative Assembly has again emphasized their willingness to back Total War Rome 2 to the hilt and will be rolling out weekly patches “till the problems are gone.”

Creative assembly has also confirmed that they are planning a lot of new and interesting content, which we’ve covered before, that isn’t DLC (but there will also definitely be DLC), which they will ask the community to help out with. Probably one of these features is one that has been touted, but not seen, in the choosing of the equipment of your troops (there is currently an equipment tab when you enter Custom Battle, but it is greyed-out and unclickable).

So far, the release of Total War Rome 2 has a feeling of a massive paid open beta, but with each patch, the issues are, ever so slowly, disappearing and perhaps we might get the game we were hoping for.

What do you think of Total War Rome 2’s release? Leave a comment below!