The latest news in the world of video games at Attack of the Fanboy
September 27th, 2014 by Danny Vittore 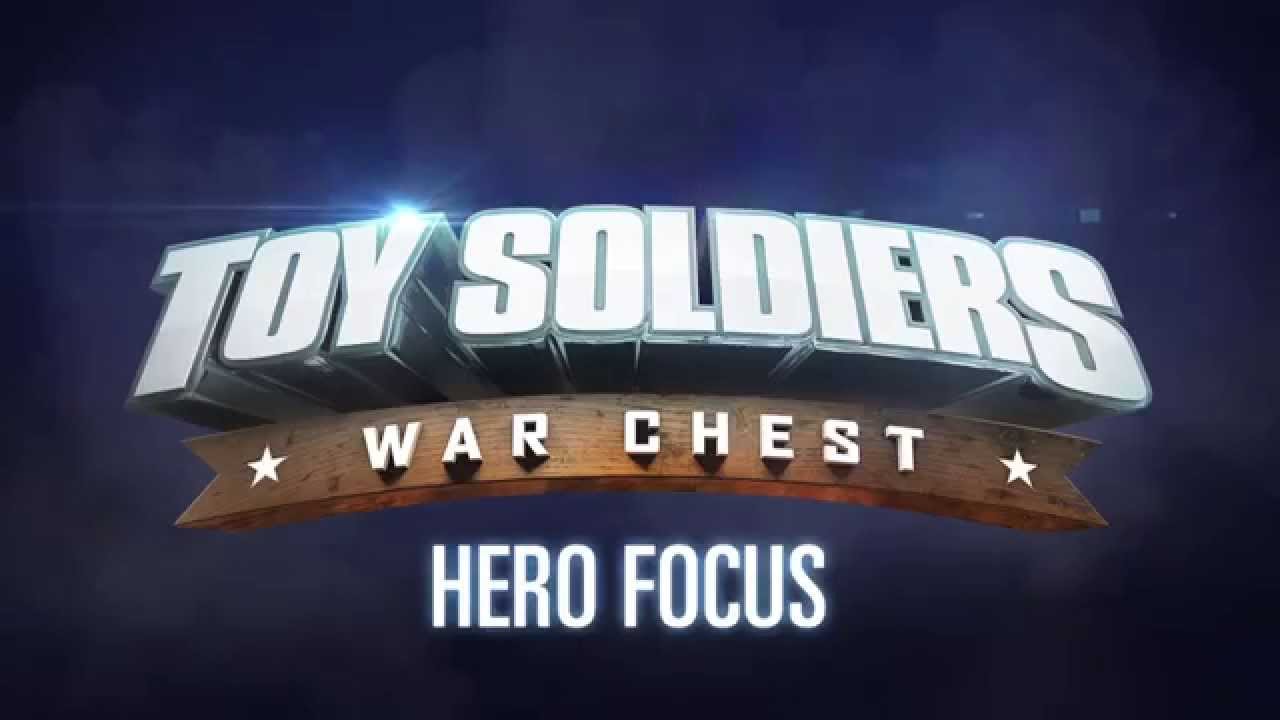 Ubisoft has just released another informative video on Toy Soldiers War Chest. You can read our First Look on the game as well as our preview. This new video has a focus on the heroes and the levels of customization available when it comes to your hero’s loadouts.

Things you can change include different primary weapons (that seem to be designed for either better long-distance or short-distance sustained damage) and different secondary weapons (which are a trade-off between specialist weapons, be it anti-armor or anti-infantry with limited ammunition).

You will also be able to set the ultimate attack (or barrage as they call it in Toy Soldiers War Chest) for your hero which you will be able to utilize in-game when you have accumulated enough “action points.” The type of barrage you bring will definitely effect your play style significantly. Finally, Ubisoft has revealed that as you play the game, you will be able to collect and upgrade your heroes throughout the campaign.

Stay tuned to Attack of the Fanboy for more news on Toy Soldiers War Chest, which is slated for release sometime in early 2015 for PC, Xbox One and PS4.

Do you want to learn more about Toy Soldiers War Chest? Let us know in the comments below!