The latest news in the world of video games at Attack of the Fanboy
January 21st, 2015 by Danny Vittore 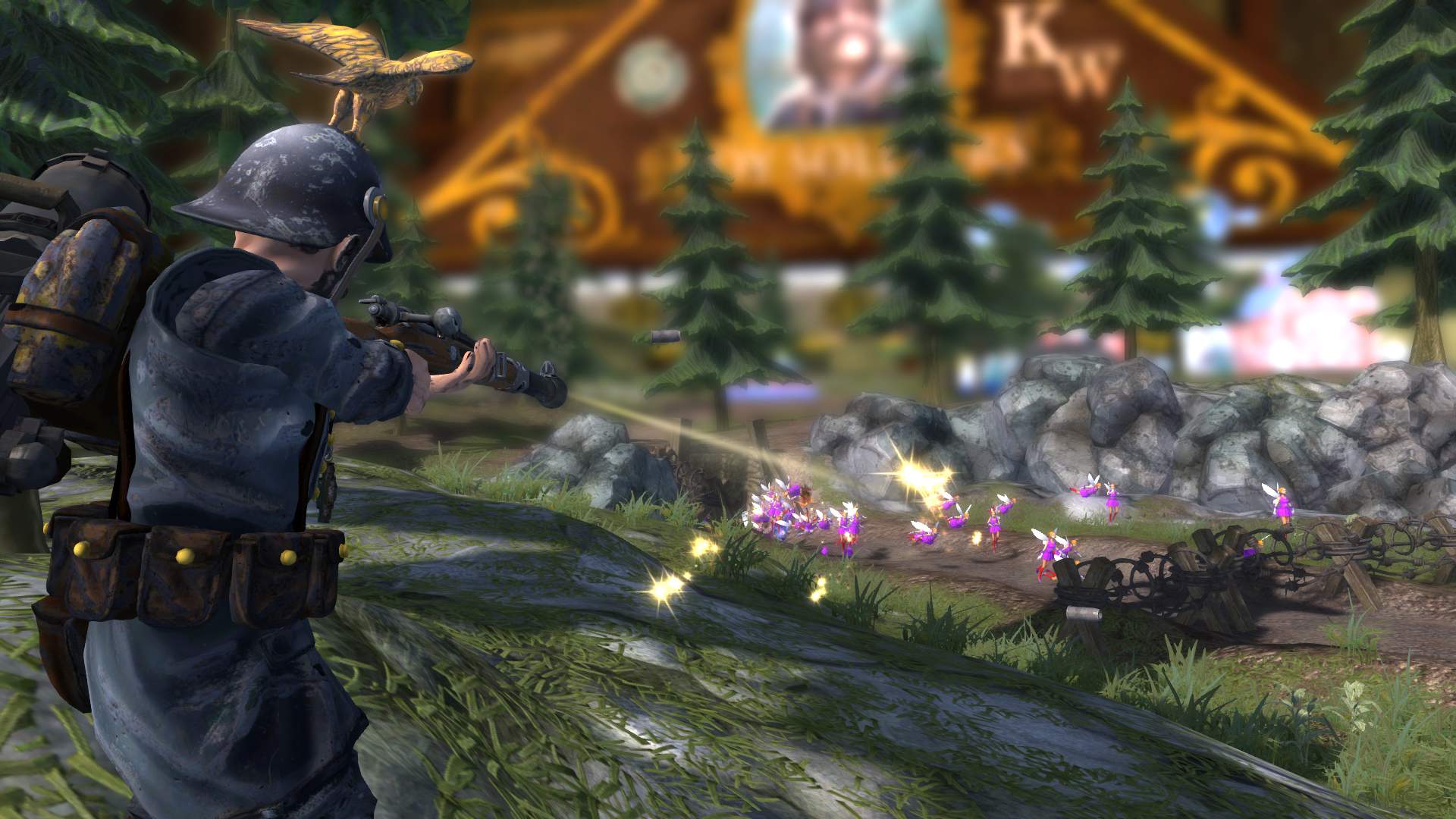 After its holiday slumber, Ubisoft is, again, coming out with the community videos for their upcoming games. This time, the video, which you can watch below, is about the maps that you will be playing on in Toy Soldiers War Chest.

The beginning of the video is mostly re-hashing and reminding us what Toy Soldiers War Chest is, a tower defense/shooter hybrid game where you protect your toy box from the invading army with different kinds of turrets.

As for information that hasn’t been released yet, Signal Studios, the developers of the game, have confirmed that you will be able to re-shape the map by doing things like blowing up bridges and, what appears to be, setting up barricades. They have also given us another hint on what the other two unannounced armies by telling us that they aren’t anime related. I’m still sticking with my predictions of steam-punk cowboys and some of Asian medieval warriors like samurai or terracotta figurines? Huh, I literally just came up with that second one.

Toy Soldiers War Chest will release some time in 2015 for Xbox One, PS4 and PC.

What are your thoughts so far on Toy Soldiers War Chest? Let us know in the comments below!