The latest news in the world of video games at Attack of the Fanboy
May 1st, 2015 by Dean James 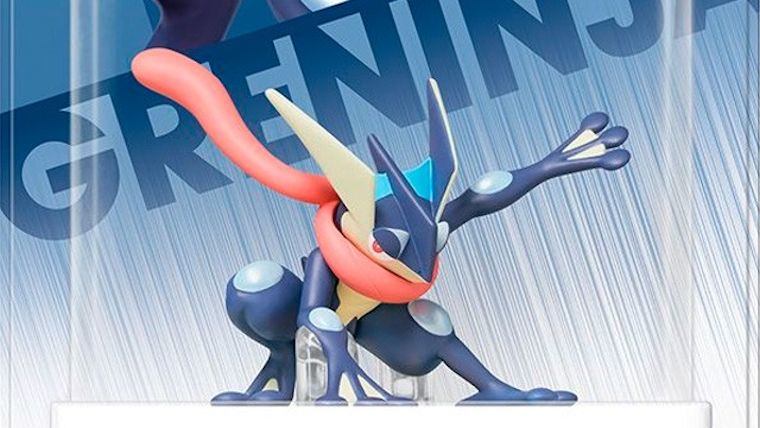 Earlier this week finally brought the much awaited in-store pre-orders for the Greninja amiibo at Toys R Us. Serving as their exclusive, the Greninja amiibo is bound to be about impossible to get as a walk-in, so pre-orders were vital. Reports after that day had some worrisome emails circulating of cancellations, though seemingly pretty isolated, but luckily they seem to have been reinstated.

Toys R Us’ previous exclusive Lucario had a total fiasco involving cancellation and reinstatement of online pre-orders in the past, but one would have assumed that in-store pre-orders would have been pretty safe for the Greninja aiibo. However, some out there including the popular Amiibo News Twitter account showed an email they received soon after that said that they were sorry to inform that their order had been cancelled due to insufficient inventory.

If you did not get a Greninja amiibo pre-ordered yet, you may be out of luck without looking overseas. However, make sure to keep an eye out on the Toys R Us website, as it could always pop a few up there.