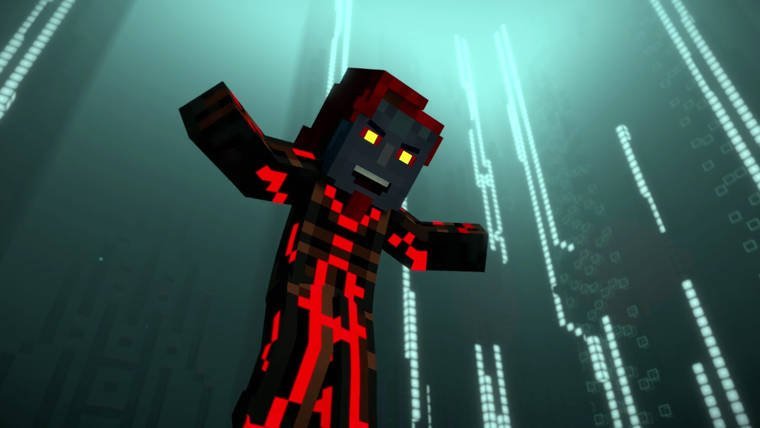 Telltale Games has released the trailer for the exciting final episode of Minecraft: Story Mode Season 2, titled ‘Above and Beyond.’ The game is set for a spectacular final confrontation when the hero Jesse seeks to defeat the Admin after taking control of Beacontown. The video shows plenty of cutscenes and gameplay, in which the protagonists plan a distraction that will allow them to infiltrate the base of their enemy. What follows is an epic encounter that could potentially provide some of the most thrilling moments of the whole season.

A lot of fans see this finale as the definitive chance for this season to get some redemption, after the irregular quality of previous episodes. In our review of Episode 4 ‘Below the Bedrock’ we said: “There’s not much that stands out here, and some of the missions you’re tasked with are rather boring, but for those that have stuck it out this long, it’s more fine content to explore. It also serves as a great penultimate episode, setting things up for an epic showdown in the finale.”

If you want to check out more information on the rest of the season, you can read our reviews of Episode 1, Episode 2, and Episode 3.

The finale episode of Minecraft: Story Mode – Season 2 launches on December 19 for PlayStation 4, Xbox One, PC, and mobile platforms. Watch the trailer below.