The latest news in the world of video games at Attack of the Fanboy
February 9th, 2014 by Danny Vittore 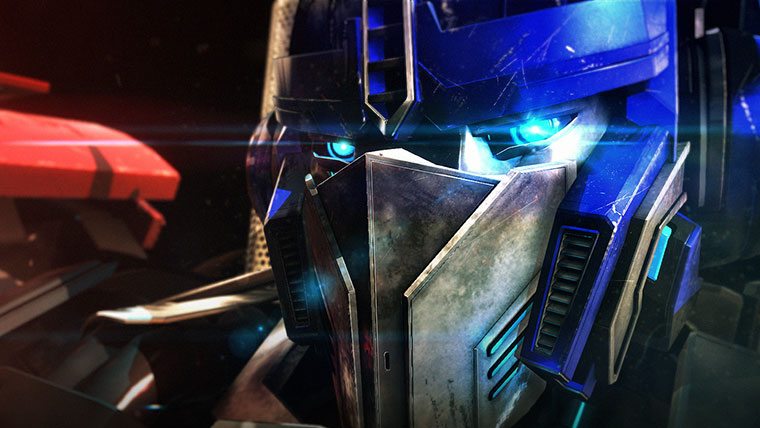 Having only just been given a glimpse of what a Transformers universe is going to look like with less Shia LaBeouf and more dinobots, Hasbro is bringing us another way to enjoy the universe with their upcoming game: Transformers… universe.

Transformers Universe is the MMO Transformers game which we first covered nearly three years ago now and it’s looking like it has the potential to be a bunch of fun. It’s being developed by Jagex Game Studios, the makers of the ever popular MMORPG Runescape. It looks pretty good graphically, although, of course, not stunning by next-gen standards that we have started to get accustomed to on PS4 and Xbox One. That is until you consider the fact that it, just like Runescape, will be played on your browser.

As it is an MMO, it’s highly unlikely that you will get to play the fan-favorites of Optimus Prime, Megatron or Bumblebee. Instead, you will have the pleasure of having your own squad of Cybertronians as you choose your side of either Autobots or Decepticons and wage war against the other. Not much is known about the gameplay, but all indications point to it being a third person shooter.

Transformers Universe will be free-to-play, but you can expect it to have some sort of content bonus for subscription paying members just like how Jagex does it for Runescape. It is currently in closed beta and you can “enlist” to try it out right now.

Transformers Universe has been slated to come out on various dates, including last year, but has been postponed time and time again. It seems Hasbro and Jagex are setting this summer of 2014 to be the release window, but don’t be overly surprised if it get’s pushed again.

Are you excited about Transformers Universe? Tell us what you think in the comments below!