Flying Wild Hog sets out to fix some lingering issues. 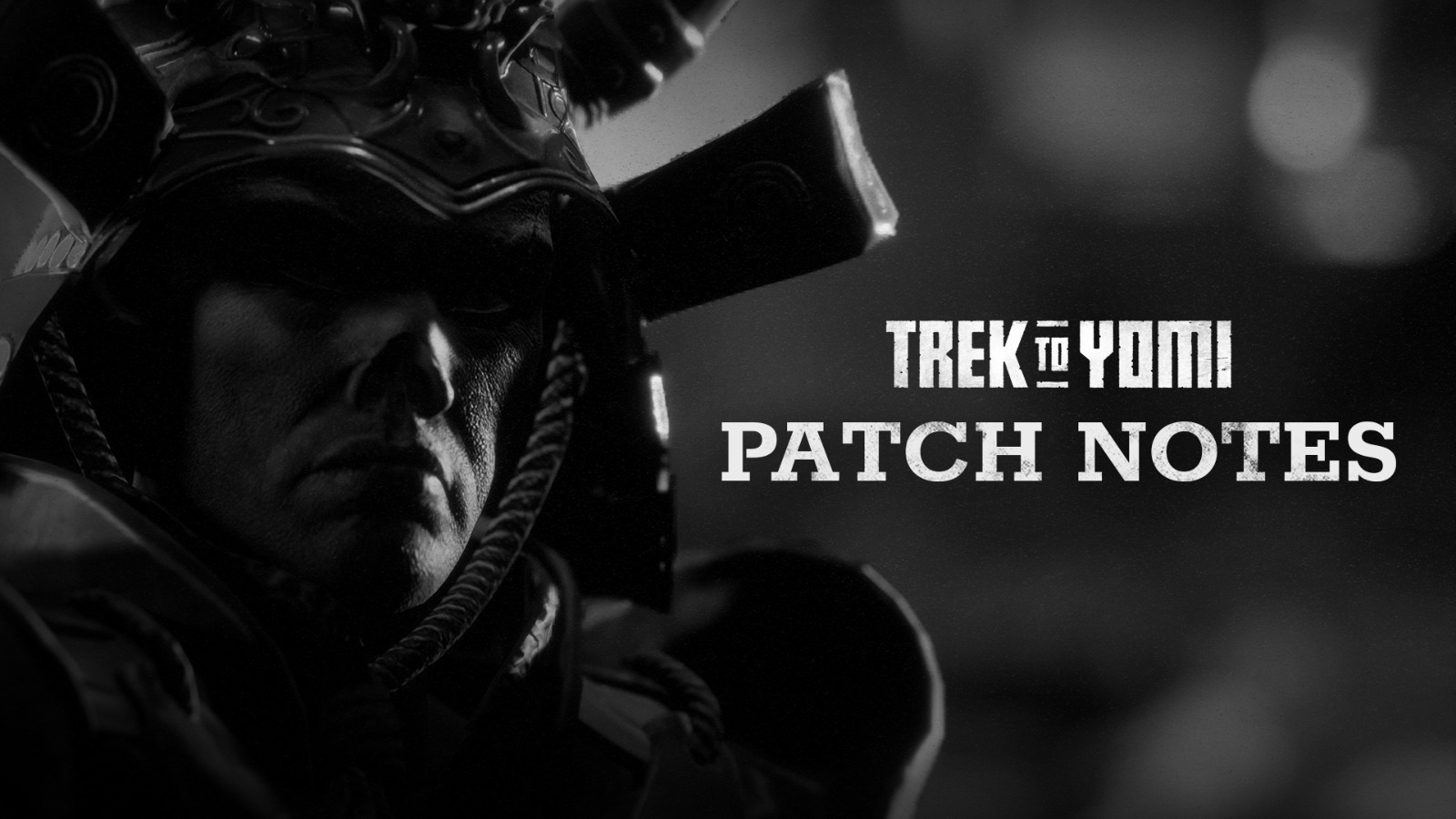 Trek to Yomi has received a new update for May 20th, 2022.  The Trek to Yomi patch notes for update 1.01 can be found and there are a number of new changes and things that have been fixed for players.  This update features a number of bugs that impacted numerous gameplay elements as well as some fixes for the audio and visuals for Trek to Yomi.

This is the first patch for Trek to Yomi, so anyone who’s been playing the game since the launch earlier this month has unfortunately had to deal with the issues addressed in this patch.  You can find the full list of changes you’ll find when applying the latest update in the patch notes below:

You can find the full patch notes for Trek to Yomi on the game’s Steam page.