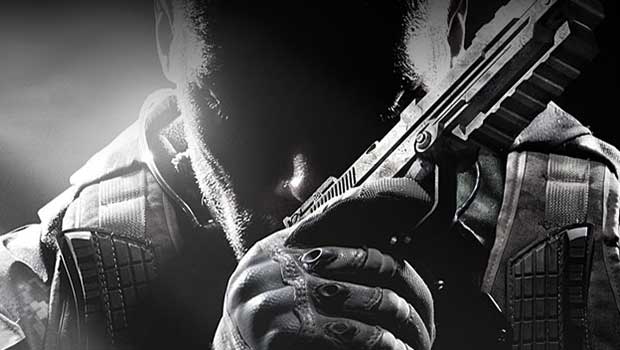 Call of Duty: Black Ops 2 will differ from previous iterations of the franchise in numerous aspects.  There’s a lot of stuff that Treyarch has thrown at fans over the past few months, big and small changes.  One change that most gamers will never see first hand, is the technology that Treyarch has included to fine tune the game on the fly.  David Vonderhaar of Treyarch explains that there are new systems in place that will allow the developer to tweak balance issues in the game post-launch.

Speaking in a recent interview, Vonderhaar explained that it was important to be able to balance the perks of Black Ops 2.  “Perks were pretty important for us to rethink, because they were getting too complex… We’ve simplified that so perks only ever effect your character, and more importantly, Black Ops II’s perks aren’t absolutes,” Vonderhaar explained.  “We can tune any perk by increments to nerf it or improve it,” the developer revealed.

The Call of Duty franchise has been no stranger to balance issues in the past.  Overpowered perks and weapon combinations have cropped up in nearly every game since Call of Duty 4 and the widespread popularity of the game.  Apparently, the Call of Duty community has helped Vonderhaar and the team at Treyarch come to the realization that something needed to be done to continually support the game post-launch.

Because of these new features, Vonderhaar sounds excited about the possibilities of Black Ops II being the developer’s best work.  “Our new system has no absolutes.  We can try to make it the most balanced CoD ever,” according to the developer.